The Hong Kong and Singapore governments have been promoting their respective cities as family office (FO) hubs in Asia over the past 12 months, but how do FOs decide which hub is right for them? 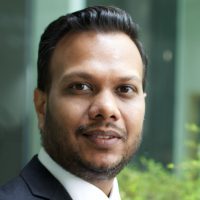 “Tax benefits are a leading consideration for families when considering which jurisdiction to establish an office, but other factors also count,” Manish Tibrewal, CEO at Maitri Asset Management, told Asian Private Banker. (His company was founded in 2015 as the Tolaram Group FO.) These other factors include the regulatory regime, legal system, infrastructure and talent pool.

In Hong Kong, a paper published in July 2020 by the Financial Services Development Council (FSDC) set out to bolster Hong Kong’s value proposition as the FO hub in Asia, focusing on policy recommendations concerning regulatory development, tax considerations, talent development and interdisciplinary coordination. In her 2020 Policy Address in November 2020, the Hong Kong Chief Executive stated that it is the government’s ambition to develop Hong Kong into a regional FO hub. The same month, the FO Association Hong Kong (FOAHK) announced its official establishment to support the city’s growing role as the FO hub of Asia Pacific.

The biggest draw
In vying to become the best hub for establishing an FO in the region, Hong Kong and Singapore each offer an attractive tax regime. 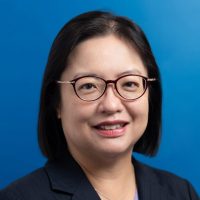 “Hong Kong overall is a popular and competitive location as a FO hub. Tax is one of the key points of comparison and we do see competition in terms of the tax incentives that are on offer across the region,” Sylvene Fong, partner, head of private enterprise Hong Kong, KPMG China told Asian Private Banker. “The current tax initiatives and legislation have provided strong incentives for fund managers to set up a platform in Hong Kong, and they generally work well for the funds industry.”

In an earlier interview with Asian Private Banker, KPMG mentioned the need for Hong Kong to take a more holistic approach to create better access for FOs across different tax incentive schemes, and more clarity on the applicability of these schemes to a FO. 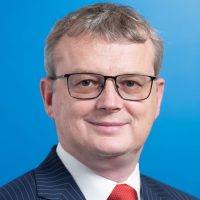 John Timpany, partner, head of tax in Hong Kong, KPMG China, explained that the firm had made a number of proposals to prompt Hong Kong’s competitiveness as a FO hub.

Most of these proposals are related to tax: a potential SFC licensing exemption for single-FOs and non-commercial multi-FOs; including “approved FOs managing family capital” as a category that is subject to the Unified Funds Exemption Regime (which exempts profit tax pay by these FOs on qualifying transactions and investing in qualified investment funds); concessionary tax rates (e.g. 50% of FO profits exempt from tax on investment income); clarifying the treatment of trust and adopting a look-through approach for tax purposes, and introducing a tax regime for personal investment companies to align with the tax treatments of individuals.

Meanwhile, Tibrewal said the Singapore government has been “very supportive” of the FO sector and succeeded in creating a thriving and competitive ecosystem for wealthy families with an Asian strategy.

“From a financial perspective, the government’s incentive schemes have been a key driver in elevating Singapore as a leading destination for FOs, given tax rates would be much higher in FO hubs in the West,” he said.

”These include the 13X and 13R schemes for FOs where all income from investments can be tax-free.”

Another draw he mentioned is the recently introduced VCC structure which offers multiple benefits for entities setting up regulated or private funds across asset classes.

“For example, VCCs are entitled to the double taxation treaties Singapore has in place with many countries. This is preferable to most traditional fund structures where there may not be taxation treaties, also enhancing the net return to investors.” 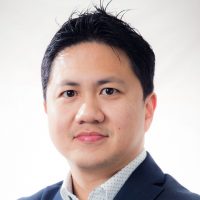 Crafting a regulatory regime
“Operating a FO is not a regulated activity anywhere in the world at the moment,” said Kwan Chi Man, chairman of the board at FOAHK, as well as the founder and CEO of Raffles FO.

“The Hong Kong Securities and Futures Commission (SFC)
has been having dialogues and questionnaires with the industry on potentially having a regulatory regime for FOs which I am definitely in support of,” Kwan added.

“Because once we have a clear regulatory system or regime in place to regulate this industry, it will give a lot of confidence for people who might potentially be looking at Hong Kong as the base for their FO.”

Additional factors
Tax benefits and regulatory clarity may be the strongest incentives, but other factors count as well.

“For instance, if a jurisdiction offers zero-taxation, but its professional services are lacking or the legal system is in question, investors may not be willing to allocate capital within that jurisdiction. They could be at risk of losing their entire net worth due to legal disputes or they could be experiencing operational leakages due to weaker infrastructure. While taxation is often the largest consideration in the initial stages, a holistic and robust ecosystem is needed to attract FOs for the long-term,” explained Tibrewal.

“Success depends on being able to provide a robust platform with commercial, legal, tax, technology, accounting and human resources support,” argued Fong of KPMG. “Specifically for the FO sector in Hong Kong, there is scope for further refinement in the current legislation in order to promote the establishment of FOs.”

Different in quality and offerings
Hong Kong shares many advantages that Singapore has as a financial centre and yet, from the perspective of FOs, there are differences in their proposition as a wealth hub.

“It is a fact that Singapore established itself as a FO hub slightly earlier than Hong Kong. But at the same time although the two cities seem to have many things in common, for us the quality and offerings are so different to an extent that sometimes it is hard to compare between Hong Kong and Singapore,” said Kwan.

“Because of our close proximity to China, I think there is no stopping for, say, European families to set up two FO branches – one in Hong Kong and another in Singapore.”

However, he adds that as each family’s strategy is so different, considerations of where to set up is taken into account on a case by case basis since there is no one size fits all.

“It also doesn’t have to be an ‘either or’ approach when it comes to Hong Kong and Singapore, it can be an “and” approach for families who have the needs. Cost is certainly a factor but not the only consideration.” 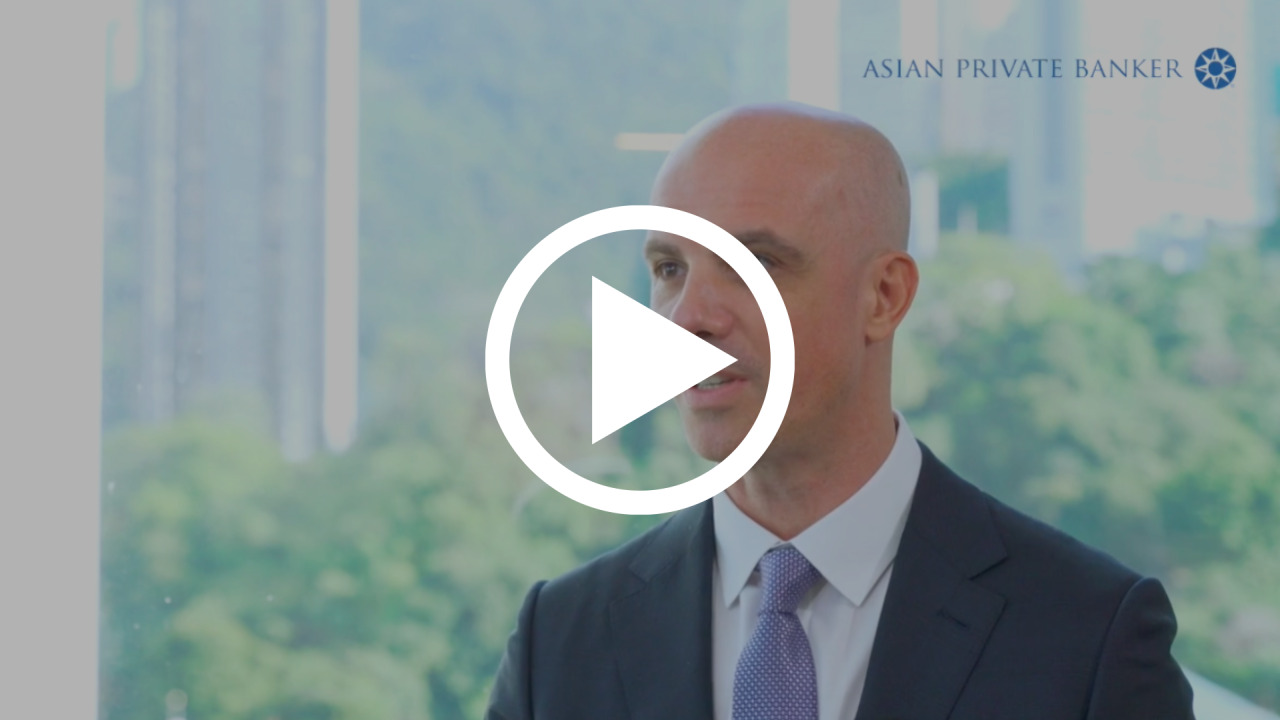