Credit Suisse Private Banking has promoted a veteran banker as Singapore market group head and has added six RMs and one investment councillor in South Asia, according to an internal memo seen by Asian Private Banker. Boer joined Credit Suisse in 2015 as a market leader for Singapore and expanded her role to deputy market group head Singapore in 2016. She has held senior positions at Standard Chartered Bank covering key Southeast Asia and Greater China markets.

“Dominique’s appointment is a testament to our deep bench of talent and an excellent example of growing our own talent pool, and our commitment to developing the experiences and careers of professionals within the bank,” the memo reads.

Other hires for PB South Asia
Other hires include Arleen Sy who has joined the Philippines market as a senior RM, based in Hong Kong. She moved from HSBC Private Banking where she developed and expanded a book of UHNW clients in the Philippines.

Besides the six RM hires, Credit Suisse added Denise Low as an investment consultant, based in Singapore. Low rejoined Credit Suisse from SCB Julius Baer, where she spent the last two years building up and driving its investment advisory business in Bangkok. Prior to that, she was with Credit Suisse for 10 years. “Asia Pacific is a key growth region for Credit Suisse, and we are continuing to build up our private banking franchise to capture the vast opportunities in the wealth management sector here,” Benjamin Cavalli, head of private banking South Asia and CEO Singapore, Credit Suisse commented in the memo.

“We remain deeply committed to nurturing and promoting senior talent to deepen our senior management bench strength, as well as in expanding our team having hired the RMs who have joined us recently.”

A spokesperson for Credit Suisse confirmed all the appointments.

At the time of its latest earnings report, Credit Suisse noted that the number of its RMs in Asia-Pacific had increased from 600 to 630 in 1Q21.

In the South Asia private banking market, the Credit Suisse has continued its selective and strategic hires of senior bankers, with a particular focus on the NRI segment (including India onshore), Singapore and Thailand.

In view of the high level of client engagement and transaction activities, Credit Suisse’s APAC wealth management franchise gathered US$5.4 billion in net new money and realised a nearly 60% jump in wealth management-related pre-tax income during 1Q21, achieving a Client Business Volume of US$419 billion compared to US$297 billion as at 1Q20. 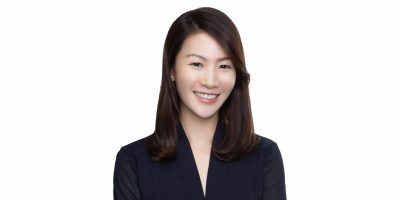 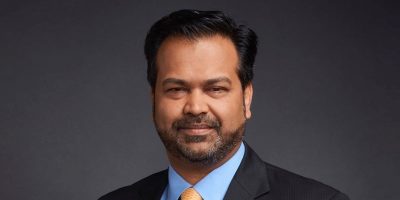 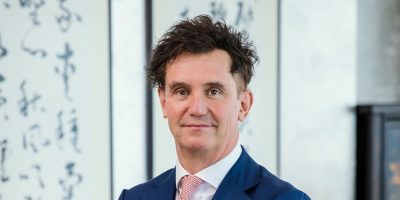 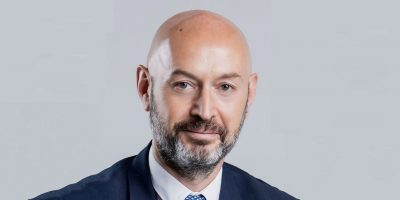 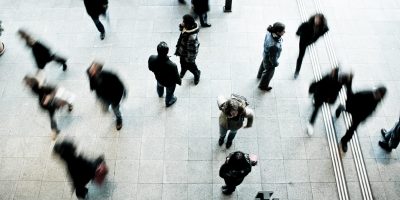