Following plans to cut 500 wealth management jobs globally, UBS Global Wealth Management has reorganised its reporting structure and shuffled its senior ranks in Asia, in a bid to streamline decision-making and bring clients closer to its leadership.

Henceforth, UBS GWM in Asia will use the “sector head” designation, replacing the “regional market manager (RMM)” and “country team head” titles that front office executives had been given.

The individuals with the new sector head title serving APAC clients mostly remain responsible for the markets that they were already in charge of, with a few exceptions.

The sector heads are as follows:

The firm has also promoted veteran Taiwan banker, David Man, to regional vice chairman WM for Greater China. Man was previously head of WM Taiwan international and has been a key part in building UBS GWM’s Taiwan offshore business since joining the bank in 1996.

LH Koh, previously head of China international, will lead UBS Global Family Office (GFO) APAC alongside Anurag Mahesh, who has been APAC head of GFO since joining the firm in 2017.

Both Koh and Mahesh will report to global UHNW head Joseph Stadler and APAC wealth management co-heads Amy Lo and August Hatecke, while the remaining sector heads report solely to Lo and Hatecke.

The changes come into effect on 1 February 2020. A spokesperson confirmed the changes.

This marks the first major change for UBS GWM’s APAC business since co-president Iqbal Khan’s official arrival last October, and the second one since the beginning of 2019, when the firm promoted a series of senior executives — many of whom are included in the list above — and dropped the RMM designation from their titles.

In related news, the SFC gave UBS Securities Hong Kong its Type 6 (advising on corporate finance) licence back earlier this week, bringing to an early close the 12-month sanctions that it imposed on the firm for failures to discharge obligations as a joint sponsor in three separate listings and conduct proper due diligence on listing applicants. 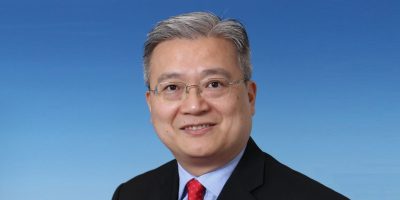 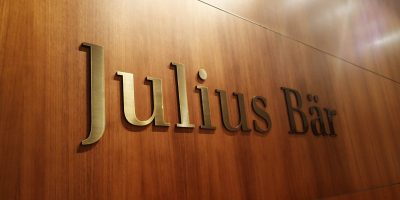 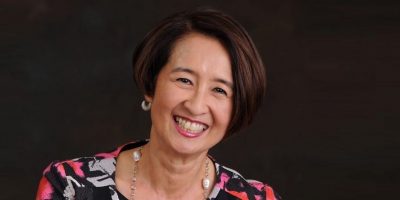