In addressing the question of legacy, an overemphasis on factors relating to succession could stymie the process, according to Bernard Fung, APAC head of wealth planning services at Credit Suisse Private Banking. “The older generation generally takes the perspective of whether the next generation can continue to run and grow what they have created, while the younger generation is often concerned with whether they would rather focus their energies on ‘newer things’,” Fung told Asian Private Banker.

Driven by fears of losing the wealth they created at the hands of their own offspring, Fung has often seen first-generation wealth creators take to one of two extremes in structuring their legacies.

On the other, they avoid the matter entirely, shying away from taking action which may sow seeds of discord within the family.

A better method of approach, according to Fung, is to structure for the “business family” rather than the “family business”, which entails shifting the focus away from pure succession towards structuring the legacy in a manner that encourages family members to “find their own ways to create wealth and make a difference”.

“What this results in, more often than not, is the realisation that perhaps not everything needs to pass from one generation to another, that some businesses should be exited so that the next generation is not required to take over everything, but only what they wish to take over,” Fung pointed out.

To help its clients achieve this paradigm shift, the Swiss lender broaches the question of legacy by asking its clients both what they wish to pass on to their next generation, as well as what the next generation is prepared to receive or take over.

“A lot of families that think about the transmission of business and investments to the next generation are very concerned about whether the next generation is ready, prepared, and capable of running both the businesses and investments,” Fung said, also stressing that it would serve families well to remember that the topic of legacy is a concern of both the older and younger generations.

According to “Creating a world with the Next Generation”, a report published by Credit Suisse in partnership with the Young Investors Organisation, well over half of those surveyed want to discuss wealth more openly (59%) and over two-thirds (68%) say their families would benefit from more communications tools. 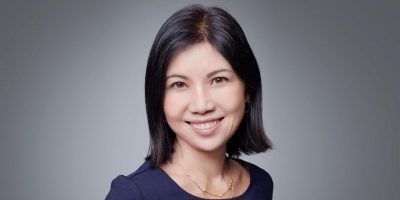 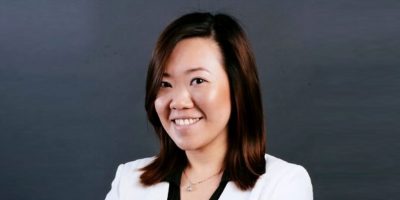 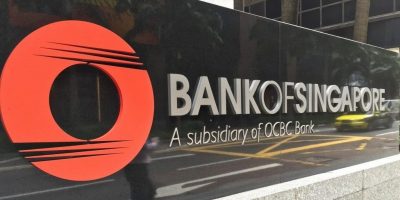