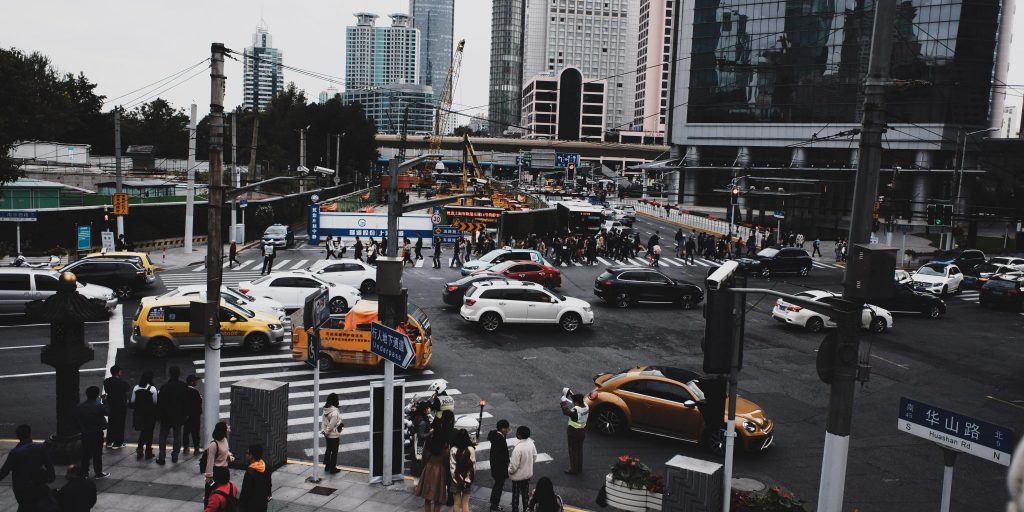 Startups focused on sustainability have praised the commitment of the Greater Bay Area (GBA) to decarbonisation, believing the GBA is in a good position to become a regional hub of ESG in China. That was the consensus at a panel discussion at GBA Innovation Summit 2021 on Tuesday.

China has managed to electrify 16,000 buses and 22,000 taxis. The government has set the stage for significant investment in climate services and US$1 billion has been invested in China’s carbon trading market.

In the panel discussion titled Decarbonization and ESG Investment in GBA, Bill Kentrup, co-founder & head of origination of environmental tech solution provider Allinfra, said the amount that the government has invested in climate-related finance and environmental finance is an “extraordinary undertaking” and a good backdrop for innovation.

“When you consider the fact that China will be the largest market and that it is connected to the Belt and Road, and when you look at the inherent part of what drives environmental impact and opportunity in carbon finance — technology transfer — then you know that Hong Kong and the GBA is well positioned for this.”

He believed China will grow into one of the largest carbon markets in the coming years with its fully established national system, including multiple regional carbon exchanges and trading regimes.

Hong Kong on the other hand has set up various working groups to collaborate between the various Chinese exchanges. There are technology steering groups to oversee the various types of trading structures and environmental technology tools to verify if the goals are being achieved, Kentrup added.

He suggested that to efficiently manage the reduction in emissions, verification is essential. “We need to verify whether emissions are being reduced and whether the carbon credits that are being traded are real. That is where tech solutions can play a critical role.”

GBA can be the leader in China
Simon Powell, head of thematic research at Jefferies pointed out that since the early 2000s, China has got serious about tackling air pollution.

“The Greater Bay Area as it exists today is a leader. This is not the first time the GBA has taken the lead,” he said. “I see the GBA showing the way forward for other regions in China. I believe the Chinese government is looking to this area to be a leader and that is something people should be excited about.”

Powell argued that the region has gone through decarbonisation without sacrificing anything in terms of jobs or income. In fact, there are some significant economic gains can be made and more investment can be brought into the region. “So the whole process is virtuous.”

He noticed the advantage of the GBA, as compared to markets in developed countries, in terms of governance. In China, the government can directly “mandate” the changes, whereas in developed markets, the politicians can make a commitment but they need to create a pathway.