Regulators in Asia have prioritised AML stringency but concerns persist about the efficacy of the measures that have been put in place. According to an industry expert, the success of such regimes is not simply based on the number of reported breaches, but rather how well systemic risk can be controlled and assessed within banks.

Over the last year, anti-money laundering and counter-financing of terrorism (AML/CFT) have been in the spotlight. Both Hong Kong and China recently underwent mutual evaluations by the Financial Action Task Force (FATF), leading to new AML-related regulations, while Singapore’s parliament has significantly raised the maximum penalty for failing to file suspicious transaction reports (STRs).

However, concerns persist over the efficacy of AML-related regulations and monitoring regimes, as an increase in the number of AML incidents could suggest that new mechanisms are better at identifying perpetrators and/or that there are, in fact, more AML breaches.

“There’s no clear answer of the most effective AML scheme but it’s always a work in progress,” Hue Dang, CAMS-Audit, APAC head of the Association of Certified Anti-Money Laundering Specialists (ACAMS), told Asian Private Banker, adding that even the most effective AML regime would be unable to eliminate money laundering.

“The world of AML is not about a zero-failure regime. You will still have crime but it is about putting in a programme that can systemically control the risk.”

One popular measure of the efficacy of AML procedures is comparing the number of STRs filed by financial institutions over time. However, industry specialists have criticised banks for filing too many STRs, including Dai Bedford, global banking and capital markets advisory leader at EY, who said some financial institutions are “providing the entire haystack with the knowledge that somewhere there is a needle” — particularly problematic given that over 90% of banks’ alerts of suspicious activity are false alarms.

According to Dang, STR numbers are just one way to assess AML schemes and are not a reliable reflection of the overall state of affairs, which is best improved through education and encouragement from the top. Further, she added, STR-filing decisions are unique to each financial institution and it is important to ensure banks have a similar level of stringency in relation to their peers.

“The key to effective AML is recognising that you need a community, building on closing the loopholes in the existing regime.”

To successfully combat money laundering and terrorist financing, Dang said different banking departments must understand and participate in the AML regime. For instance, client-facing staff are the first line of defence as they know clients best, communicate regularly with customers, and collect documents.

She concluded that reputations are hard to build but easy to break and suggested banks view AML and compliance regimes as health checks, putting robust AML measures in place before any long-term damage is done. Four trends to watch in Singapore private WM regulations in 2022 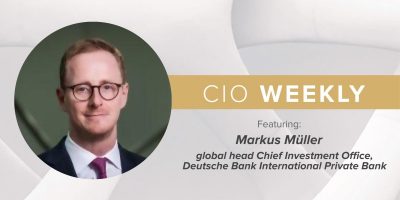 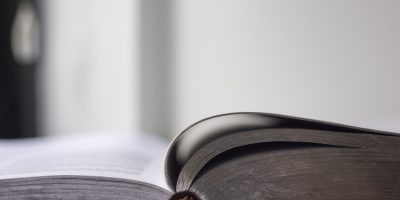 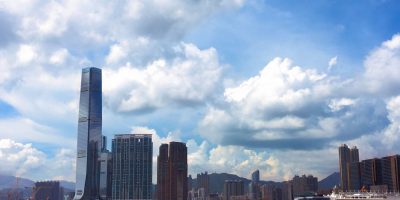 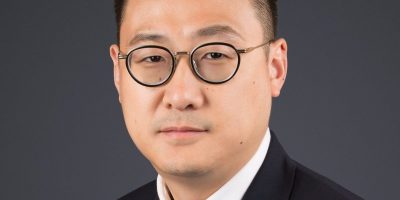 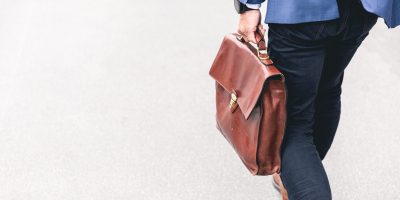