Are funds incorporating cryptocurrencies an inevitable next step? And if so, how will such “cryptofunds” evolve over time? Will growing government intervention be positive or negative for the adoption of cryptofunds? And how are private banks responding to this trend?

Join us to look back at the broader market movements of cryptocurrencies, as APB brings different market sentiments and viewpoints to the table to discuss the future role of cryptocurrencies in portfolio construction — particularly in Asia Pacific wealth management — and the ultimate appetite for cryptofunds from investors and their advisors.

David joined the FATF in 2015, following posts for the UK Government as Head of the Illicit Finance Unit and Senior Policy Advisor at HM Treasury, and before that as a senior member of the Serious Organised Crime Agency (now National Crime Agency). Read More

He has a broad range of other experience including at NGO’s and in the public and private sector, from leading and supporting expeditions in the rainforests of Indonesia, to working on some of the largest initial public offerings and government privatisations, and managing the digital product portfolio of the UK national mapping agency. David has a BA (Hons) from the University of Portsmouth, MSc from Cranfield University and is a Fellow of the Royal Geographical Society.

In his role at the FATF, David is responsible for leading the FATF Secretariat in bringing to bear the combined expertise of governments around the world to fight money laundering, the financing of terrorism and the proliferation of weapons of mass destruction. This includes work to monitor how money is being laundered and terrorist organisations are raising and accessing funds; to develop global standards, best practice and guidance to mitigate new and emerging risks; and to assess the action taken by governments. It also includes providing training and support for officials from FATF member countries and the nine FATF-Style Regional Bodies.

Since 2016, the FATF has been represented in G20 meetings of Finance Ministers and Central Bank Governors, where David supports the President and is the G20 Deputy for the task force. Read Less

Evrard has been in the financial industry for over 25 years, during which he has garnered extensive international experience holding diverse positions in Singapore, Hong Kong, Geneva, Zurich, and London. Between 1997 and 2000, he served as chief of staff for the Financial Planning and Wealth Management Business Division of UBS in Zurich, overseeing all of its asset management business units across the world. Prior to that, he was a client adviser in the private banking department of Swiss Bank Corporation in Singapore where he covered the markets of Indonesia and Taiwan. He first moved to Asia in 1994 and joined Nomura International in Hong Kong as a broker. Evrard began his professional career as a lawyer at Lenz & Staehelin in Geneva, specialising in the banking and finance practice.

Evrard is a direct descendant and fifth generation of the bank’s founding family. He is a member of the Society of Trust and Estate Practitioners, the Turks and Caicos Islands Bankers Association, the Financial Industry Association, and the Swiss Financial Planner Organisation. Read Less

Daniel has 24 years in the banking / broker-dealer industry. He is now responsible for the Business and Listing aspect of the DBS Digital Exchange. He is also involved in other blockchain related projects within the DBS Group. Read More

Daniel has extensive experience in servicing intermediaries (broker-clients), digital exchanges, high frequency traders and market makers in the electronic trading space. He has experience in dealing with various regulators and exchanges across the region. He was also responsible for the ETF business. My previous roles in DBS include Research Compliance and also Project Manager for the implementation of a Trading System and FIX order routing infrastructure.

Prior to joining DBS in 1999, Daniel worked in equity sales, sales trading and research with WI Carr. Before that, he was doing research and was a Data Analysis Tutor at the University of Cambridge. He has an MBA, an LLM in Commercial Law and a First Class Honours degree in Psychology. His MBA studies was sponsored by DBS Securities, while his LLM programme was sponsored by DBS Vickers Securities. Read Less What's next in ESG investing? 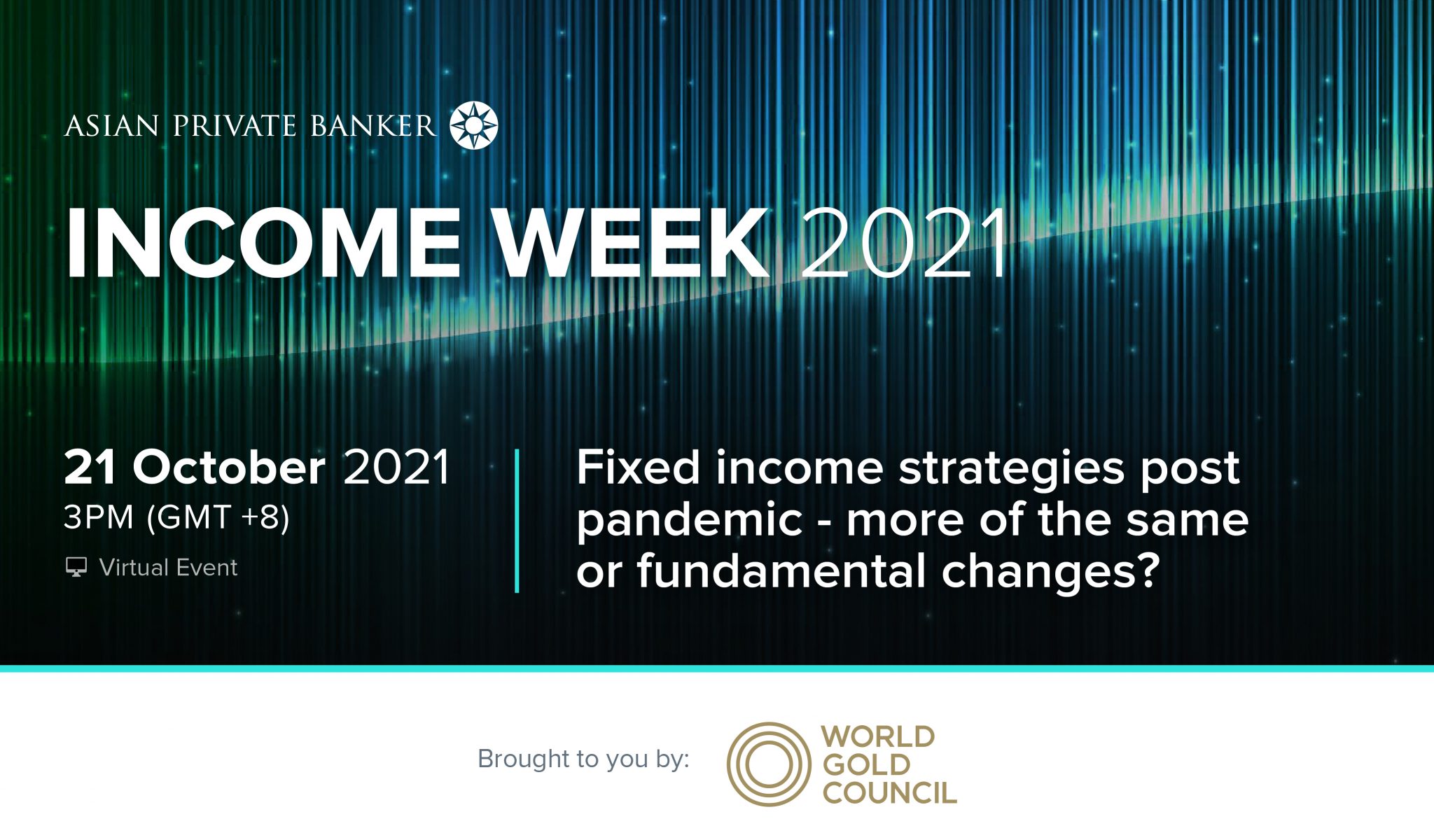