Do you understand gold from an ESG perspective? How can an investor be assured that the gold they invest in has been responsibly sourced? And how can responsibly mined gold contribute to socio-economic development? Those are the questions we examined at Asian Private Banker’s Gold – Add ESG to Defensive and Strategic Characteristics’ webinar on 20 April. 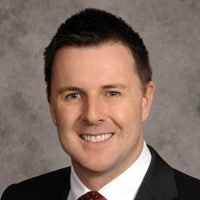 Gordon said gold has proven itself to be one of the better hedges over the last 18 months. UBS recommends about a 5% allocation to gold to have the maximum impact in lowering overall volatility of a portfolio, noting that clients prefer to get exposure to the precious metal via bars and ETFs.

“The conversations we are having with our clients are not about gold mining per se but mining more generally, and about those options for them to engage in sustainable finance, which is going to have a flow on impact to the mining sector – and in gold mining as well,” he pointed out.

While gold does not form a core part of UBS’s 100% sustainable investing portfolio, the bank is “continuing to work on – particularly as we try to look up and down the supply chain – and sort of improve the transparency”, Gordon said, adding “it has been more of a data constraint, more than anything else”.

“No, not at all”
When APB asked the webinar’s audience how well they understood gold from an ESG perspective – 63% said ‘No, not at all’, while the remaining 37% voted ‘Yes, only slightly’. ‘Yes, it’s quite clear’ received zero votes. 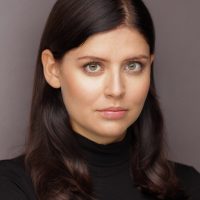 “A lot of investors are coming to us and asking – how can we make sure that our gold is responsibly sourced?,” said Brandstaetter. “If we think about gold’s ESG credentials, we really have to think about from mine to market, their entire supply chain.”

“So we thought about that and looked at mining first to develop the responsible Gold Mining Principles back in 2019, and then we looked at where does the mined gold go. It goes through a refinery and LBMA [London Bullion Market Association] refineries adhere to the Responsible Gold Guidance,” she continued.

“And so you’ve got two standards that are externally assured by third party and publicly disclosed before you get your gold. So you should feel confident that the gold that you invest in has been responsibly sourced,” she said.

Gauging the benefits
Brandstaetter stressed that gold contributes to several wider socio-economic developments in accordance with the UN Sustainable Development Goals, not to mention climate change. WGC has over 30 members and most of them are mining companies. A bulk of the members are already decarbonising.

“Just to give you one example, one of our members who operates in Burkina Faso, they’re currently building a solar plant and they’re working with the government to make sure not only their mines get the solar power, but also the surrounding communities.”

Last year, the WGC examined data to gauge the benefits its members across 38 economies have on their respective economies. It found that out of the US$60 billion in revenues generated by member companies in 2020, about 63% contributed to the GDP of the local economies.

“From an employment perspective, 95% of the mining employees are locals. It’s not expats that are coming in and taking jobs, but it’s companies that are creating jobs. And one of these jobs supports another six jobs….[which] pay six times higher than national wages on average,” she said.

Smaller producers
Gordon signalled that it is the smaller producers that are generating most of the employment. “I’ve seen around 80% of the people who have gold as a profession are actually involved in small enterprises. And we saw that as a position where we could also make a material difference.”

From a volume-traded perspective, the sustainable gold that UBS offers clients is a very small proportion of the overall amount of gold that they trade on an annual basis. “It is often gold just changing hands, actually remaining in the same vault in that transaction, and there’s very limited emissions involved in those transactions,” he said.

“The only emissions involved in that transaction are largely the electricity we’re using to conduct the transaction or the running of the vault itself. But we are increasingly leaning towards the utilisation of green energy, and we are almost net zero in a lot of that gold we are maintaining.” 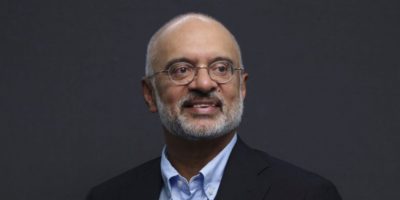 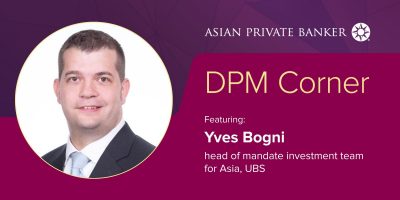 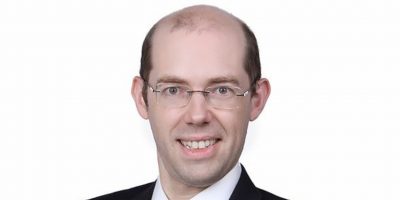 Crypto or gold? This US$1B multi-family office picks both 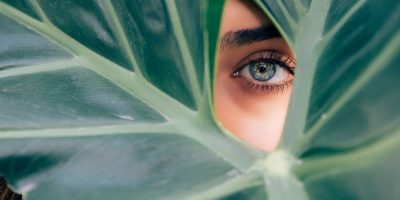 Need another reason to invest in ESG? Try income