The resumption of US-China trade talks combined with a more dovish US Federal Reserve (US Fed) has boosted investor confidence. There was a strong rally in risk assets throughout January and the first half of February, with emerging market equities, debt, and currencies posting notable gains. Underscoring the improved sentiment is the imminent inclusion of Chinese domestic bonds in global indices from April. As Chinese bond markets become more accessible to foreign investors, we believe they are likely to be well supported by easing policy measures, as well as stronger inflows.

Easing trade tensions bring New Year cheer
Since the beginning of 2019, risk-on sentiment has proved positive. After its January meeting, the US Fed met market expectations by announcing it will adopt a less hawkish policy and that the Federal Open Market Committee “will be patient as it determines what future adjustments to the target range for the federal funds rate may be appropriate”.

The resumption of trade talks has also brought hope for an eventual agreement and an end to the US-China friction. China has agreed to expand its purchasing of US goods ahead of further negotiations between the two countries.

China opening presents attractive opportunities
After a difficult 2018, Chinese markets welcomed in the Year of the Pig, an animal that represents luck, wealth, and prosperity. While the country faces headwinds from its deleveraging policies and trade disputes, we see several reasons for investors to consider Chinese government bonds, not least because of their upcoming inclusion in major global indices.

Since early 2016, China has made headway in opening its financial markets to foreign institutional investors as part of a broader strategy to internationalise the renminbi as a payment and investment currency in step with its growing stature in the world economy. The resulting reforms have accelerated the case for accepting China into mainstream bond indices.

China has the third largest bond market in the world, and its inclusion in major bond indices is likely to have a significant impact. If onshore Chinese bonds are included in all fixed income indices, there is potential for around US$420 billion1 in inflows. Local currency Chinese bonds would be the fourth largest currency component of the Bloomberg Barclays Global Aggregate Bond Index after the US dollar, the Euro, and the Japanese yen. Chinese debt would meanwhile represent a significant 6% of the index.2

Investor sentiment will be further raised by the recent decision by Chinese authorities to allow rating agency S&P Global to become the first foreign organisation of its kind to enter the Chinese market and rate domestic bonds.

In addition, with a small foreign investor base, the Chinese bond market has a very low correlation with global bond markets. Chinese bonds have exhibited a correlation of just 0.2 with US Treasury bonds over the past decade, providing potential diversification benefits to core portfolio exposures.

FOR USE WITH THE PUBLIC. All forms of investments carry risks, including the risk of losing all of the invested amount. Such activities may not be suitable for everyone. Past performance is not a guarantee of future results.
The information provided does not constitute investment advice and it should not be relied on as such. It should not be considered a solicitation to buy or an offer to sell a security. It does not take into account any investor’s particular investment objectives, strategies, tax status or investment horizon. You should consult your tax and financial advisor. All material has been obtained from sources believed to be reliable. There is no representation or warranty as to the accuracy of the information and State Street shall have no liability for decisions based on such information.
The views expressed in this advertisement are the views of Kheng Siang Ng through the period ended 25 February 2019 and are subject to change based on market and other conditions. This advertisement contains certain statements that may be deemed forward-looking statements. Please note that any such statements are not guarantees of any future performance and actual results or developments may differ materially from those projected.
The whole or any part of this work may not be reproduced, copied or transmitted or any of its contents disclosed to third parties without SSGA’s express written consent. 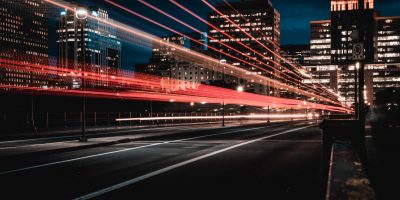 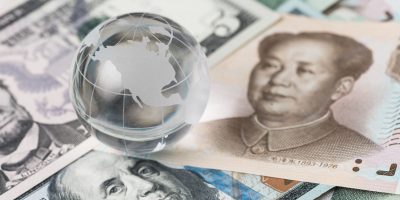 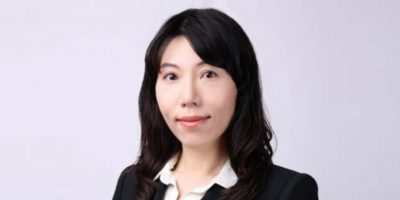 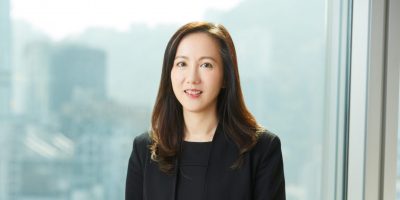 China A-shares our most preferred market: Bank of Singapore 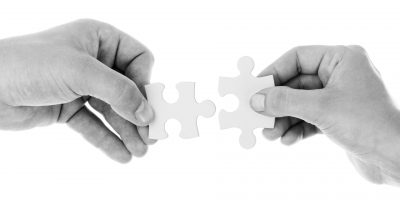