File photo dated 07/03/11 of a general view of the HSBC Tower in Canada Square, Canary Wharf, London, as HSBC is to relocate the head office of its UK retail bank to Birmingham in a move that will see around 1,000 jobs transferred from London, it announced today. PRESS ASSOCIATION Photo. Issue date: Tuesday March 24, 2015. The bank said the move would take place before January 1 2019, the deadline UK regulators have laid down for major banks to separate their more risky investment banking divisions from traditional operations such as personal and business accounts. See PA story CITY HSBC. Photo credit should read: Anthony Devlin/PA Wire
Share article

HSBC on Tuesday announced the launch of a venture capital investment strategy which wants to invest in companies that will participate in the transformation of financial services. The strategy focuses on institutions that seek to access innovative companies, including institutional asset allocators, family offices, private banks, and UHNW individuals. It will offer clients exposure to B2B companies which provide enterprises… 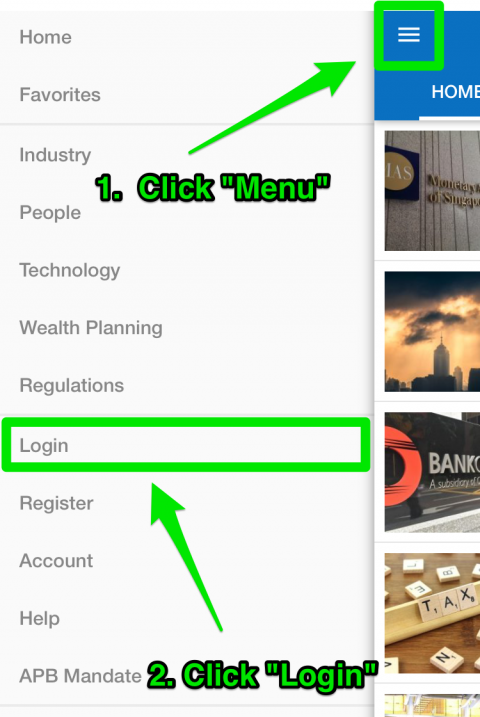 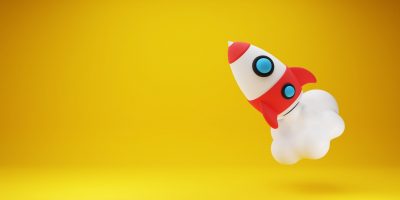 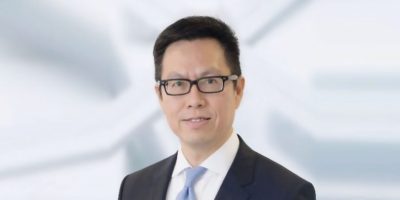 ESG efforts by Chinese companies not reflected in data disclosures: UBS AM