When Hanspeter Brunner walked out the doors of RBS Coutts with 90 colleagues in tow to join an arcane Swiss-Italian private bank named BSI, the industry was left aghast. Yes, BSI at that time was not new to the region – it set up its Singapore shop in 2005, and had maintained a representative office in Hong Kong for over 25 years – but it was by no means a household brand.

So the fact that Brunner – RBS Coutts’ head of international operations – was able to lure a stable of experienced private bankers into the relative unknown was all the more remarkable.

Brunner’s mandate was clear. Create a new breed of private bank in Asia under the BSI banner, that places the banker-client relationship to the fore.

Those who know Hanspeter attributed his ability to stimulate a mass migration from Coutts to his magnetic personality and zeal. Heer herself has said that her decision to join Brunner at BSI was due to his “charismatic leadership”.

Insiders at the time said Brunner walked when he was asked to relocate from Asia – where he had spent the better part of twenty years – to Zurich as part of his role overseeing the bank’s international operations.

Brunner disputes this version of events, telling Asian Private Banker at the time that he “was asked to leave as part of an internal organisation at the bank”.

By all accounts, it was Hanspeter who made the first move. In April 2010, he lodged a complaint with Swiss authorities alleging wrongful dismissal and claiming CHF1.2 million in damages.

Coutts countered with a suit of its own filed in Singapore. The Queen’s bank wanted Brunner to repay a S$171,022 loan he had received in advance of a bonus.

But this was mere sideshow for Brunner, whose immediate focus remained on building a private banking business from the ground up.

Hanspeter’s vision was simple – if old hat. A private bank, at its core, should focus on clients’ needs rather than the bottom line. Thus, he intended to set BSI apart from the crowd by nurturing an open and efficient work environment, conducive to flexible decision making.

Brunner, in effect, was an evangelist for the fees-for-service approach to private banking.

“We are in equal partnership with our clients [and that] will drive us to be both responsible and innovative” Brunner told Asian Private Banker in a 2010 interview, when asked what BSI would look like in two years’ time. “[T]wo years is not a long time in our opinion but I believe we will have made significant progress towards our longer term vision.”

Two years later, and rumours started to swirl that Italian insurer Assicurazioni Generali – at that time BSI’s owner – was looking to offload the business, Asia and all.

Generali’s broad goal was to shed all non-strategic businesses and, evidently, BSI fell into this category.

The bank in Asia had gone radio silent.

Those who followed the saga would do well to recall the litany of names linked with up-for-sale BSI, including Falcon Private Bank; but in the end, it was a Latin American lender, BTG Pactual, that bit the bullet, coughing up a cool CHF1.2 billion (US$1.3 billion) in cash and CHF300 million (US$336 million) in BTG Pactual’s Sao Paulo-listed shares.

Brunner, already four years into his tenure as BSI’s Asia CEO, was nonplussed by the sale.

“We didn’t have the pull factor before, but now we do,” he told Asian Private Banker in July 2014, less than a week after the acquisition was formally announced. Brunner added that the business had effectively been “paralysed” during the two-year sale period.

In fact, Hanspeter, when asked in March 2015 what keeps him awake at night, admitted that he “usually sleeps quite well”.

“It is all too easy to keep ourselves awake while we think about obstacles, problems and complications,” he said, adding that “[c]hange is constant”.

Around that time, the 1MDB saga began to rumble.

BSI was implicated when the Malaysian state fund parked more than US$1 billion with the private bank in Singapore. Malaysia’s prime minister, Datuk Seri Najib Razak, promised to put an end to the affair.

Meanwhile, BSI was up for sale – again – with J. Safra Sarasin emerging as the early frontrunner, before Swiss private bank EFG sealed the deal, agreeing to buy BSI for CHF1.3 billion (US$1.3 billion) in cash and shares.

Asia COO, Ciro Ahmed followed suit, as did Sriram, who resigned from his post as head of private banking Asia in April this year.

Singapore and Swiss authorities deepened their investigation into BSI’s involvement in the 1MDB scandal, with former employee Yeo Jiawei being slapped with charges of money laundering, cheating and perverting the course of justice.

On Tuesday 25 May 2016, the Monetary Authority of Singapore (MAS) moved to shut down BSI Singapore, claiming that the “bank is the worst case of control lapses and gross misconduct that [it has] seen in the Singapore financial sector”.

Brunner, though no longer with BSI, was referred to the public prosector for evaluation to determine whether he – along with a cadre of senior management (including Sriram) – have committed criminal offences.

Brunner’s colourful career with BSI had finally petered out.

Asian Private Banker returns with its much anticipated annual APB Summit – live in Hong Kong and online on 1 December 2021. Join us as we bring Hong Kong's private wealth management community under one roof again after a two year hiatus. This year’s Summit will look back at the events that have shaped the industry over the past year, and look ahead to the opportunities and challenges as we optimistically anticipate a return to business order in 2022. 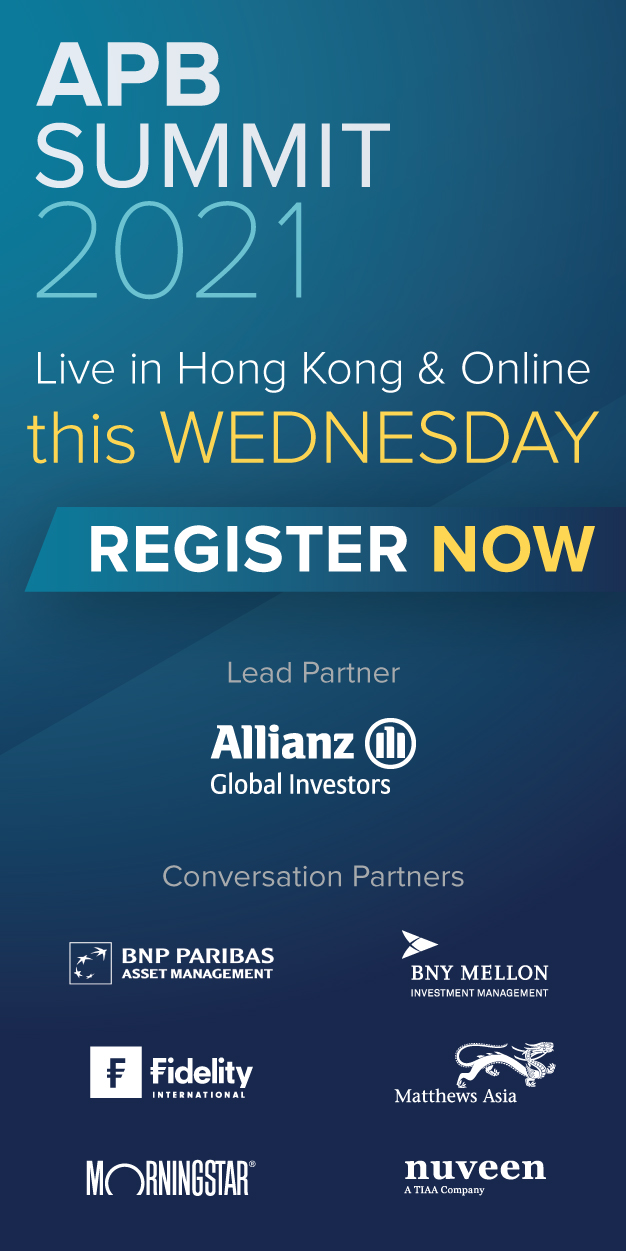