Private banking M&A activity in Asia has reached record levels in 2016, but not all acquisitions are smooth sailing.

So what factors determine the outcome of a deal? 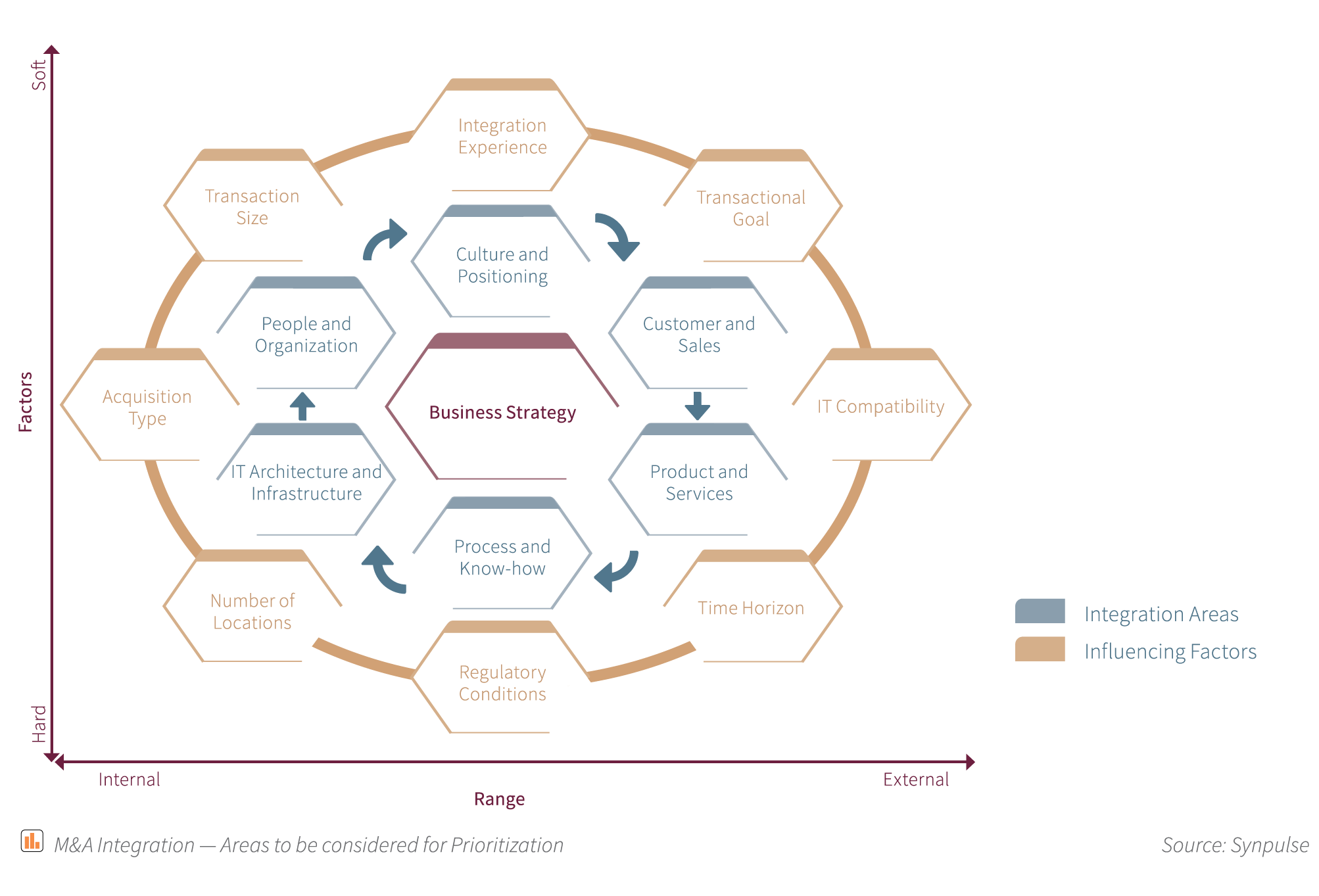 The report – titled “Next Generation Private Banking, Riding the Consolidation Wave” – examines deals involving OCBC and ING Private Bank in 2009; Julius Baer and Macquarie Group in 2011; Julius Baer and Merrill Lynch’s International Wealth Management business in 2012; DBS and Societe Generale Private Banking in 2014; Coutts and Union Bancaire Priveé (UPB) in 2015; and, in 2016, BTG Pactual and EFG International; Bank of Singapore and Barclays wealth and investment management business in Singapore and Hong Kong; and Bank of China (Thai) and Bank of China (Hong Kong).

Time is of the essence 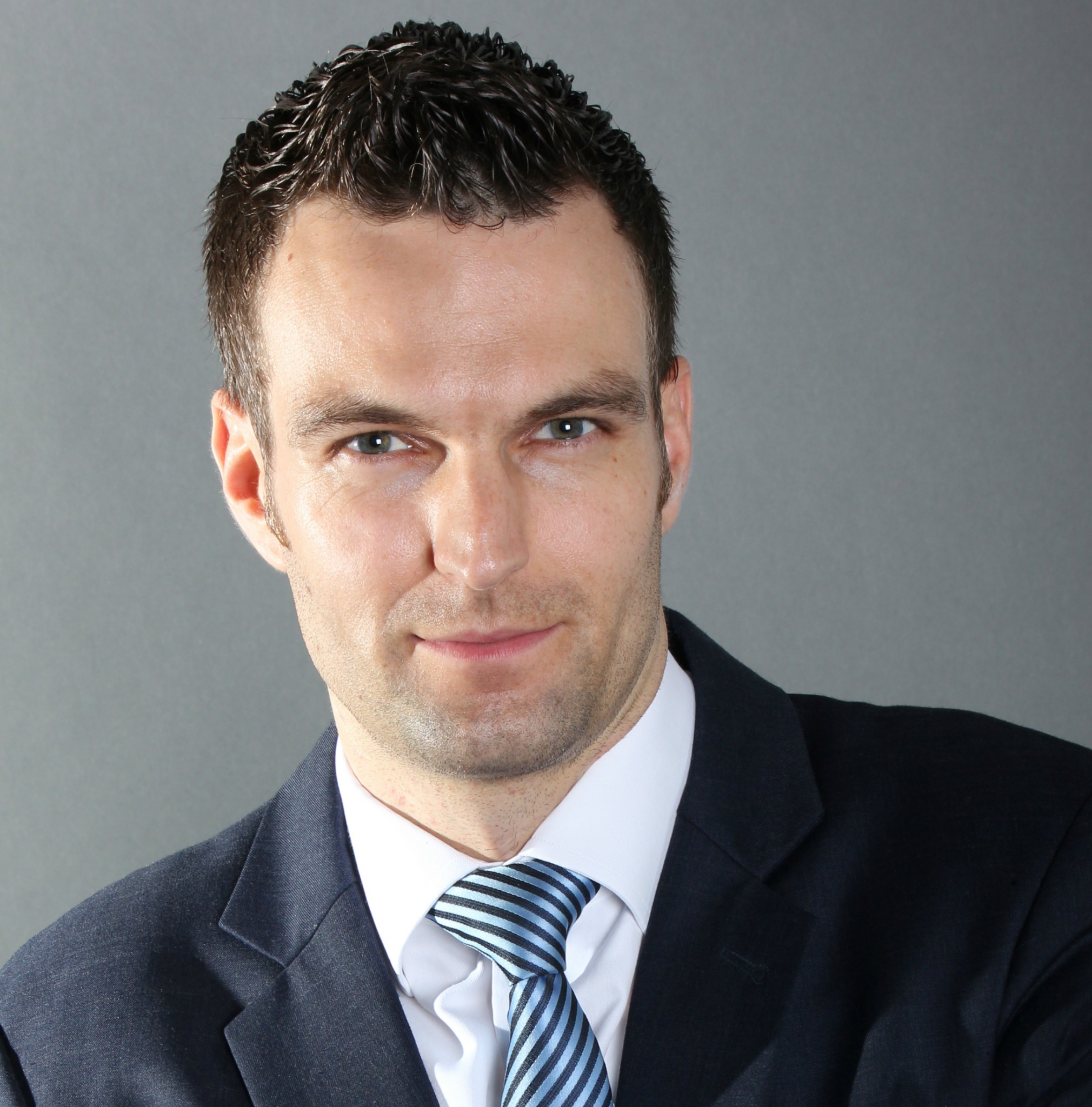 No two acquisitions take the same integration approach, according to Yves Roesti, managing director and partner, Singapore of consulting firm, Synpulse and co-author of the report.

He points out that differing approaches affect the completion time. For example, UBP chose a standardised BPO (business process outsourcing) model for the Asian business, whereas EFG International and BSI chose to leverage the highly bespoke platform of EFG International instead of the BPO solution of BSI.

“UBP’s choice was cost effective and they managed to achieve integration within 10 months,” he says.

Conversely, EFG International, which had to contend with complications stemming from BSI’s involvement with Malaysia sovereign fund, 1MDB, went well beyond the average integration time of 12 months

EFG International announced the completion of its integration of BSI Singapore mid-November.

MAS’ agreement to facilitate an “accelerated asset deal”, however, outlined that the legal steps will be completed in the second quarter of 2017 and the data migration onto EFG’s IT platform is expected to be done by 2017-end. 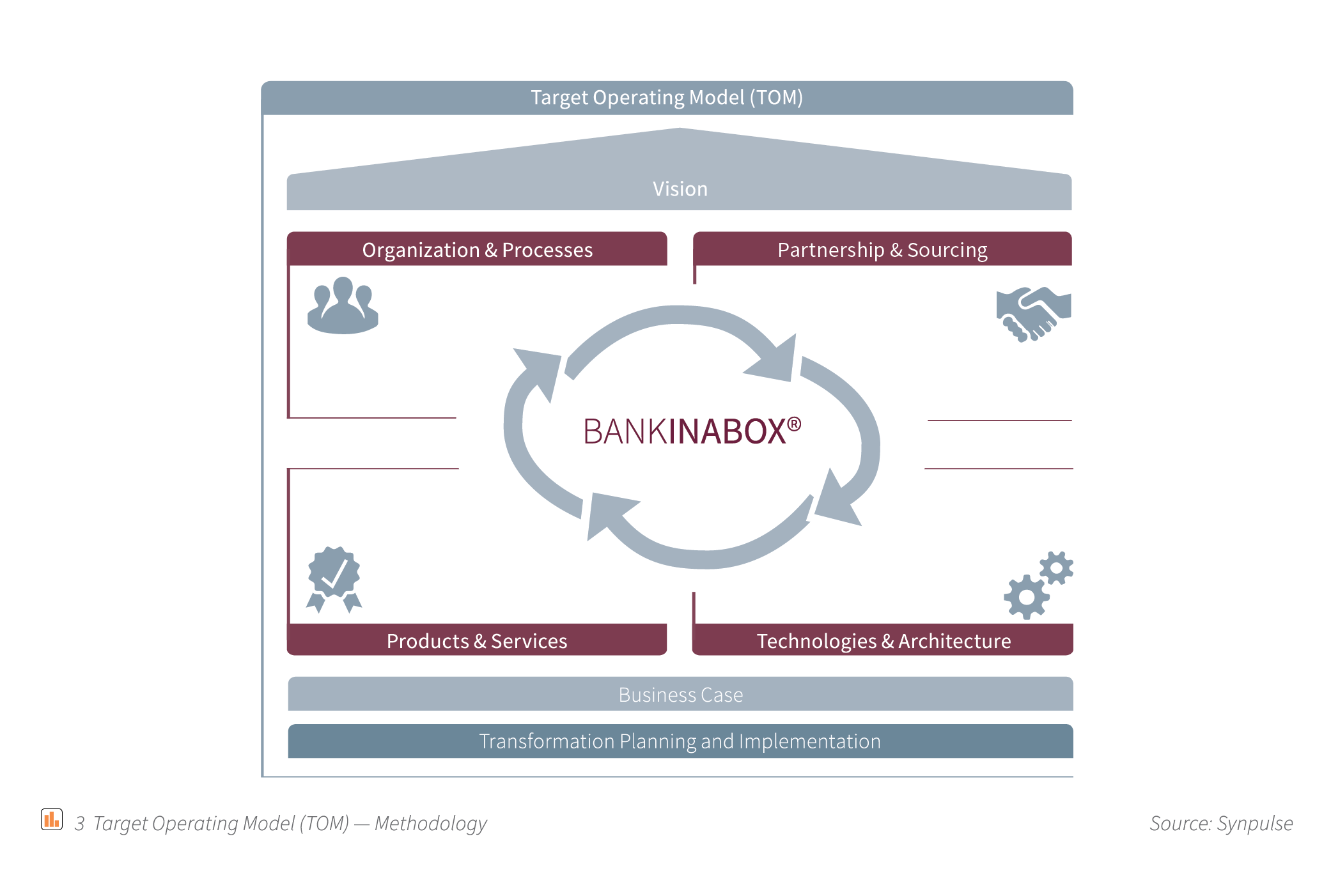 The effectiveness of an integration also depends on whether regulators have granted a court order, Salomon Wettstein, managing director of Synpulse Hong Kong says. 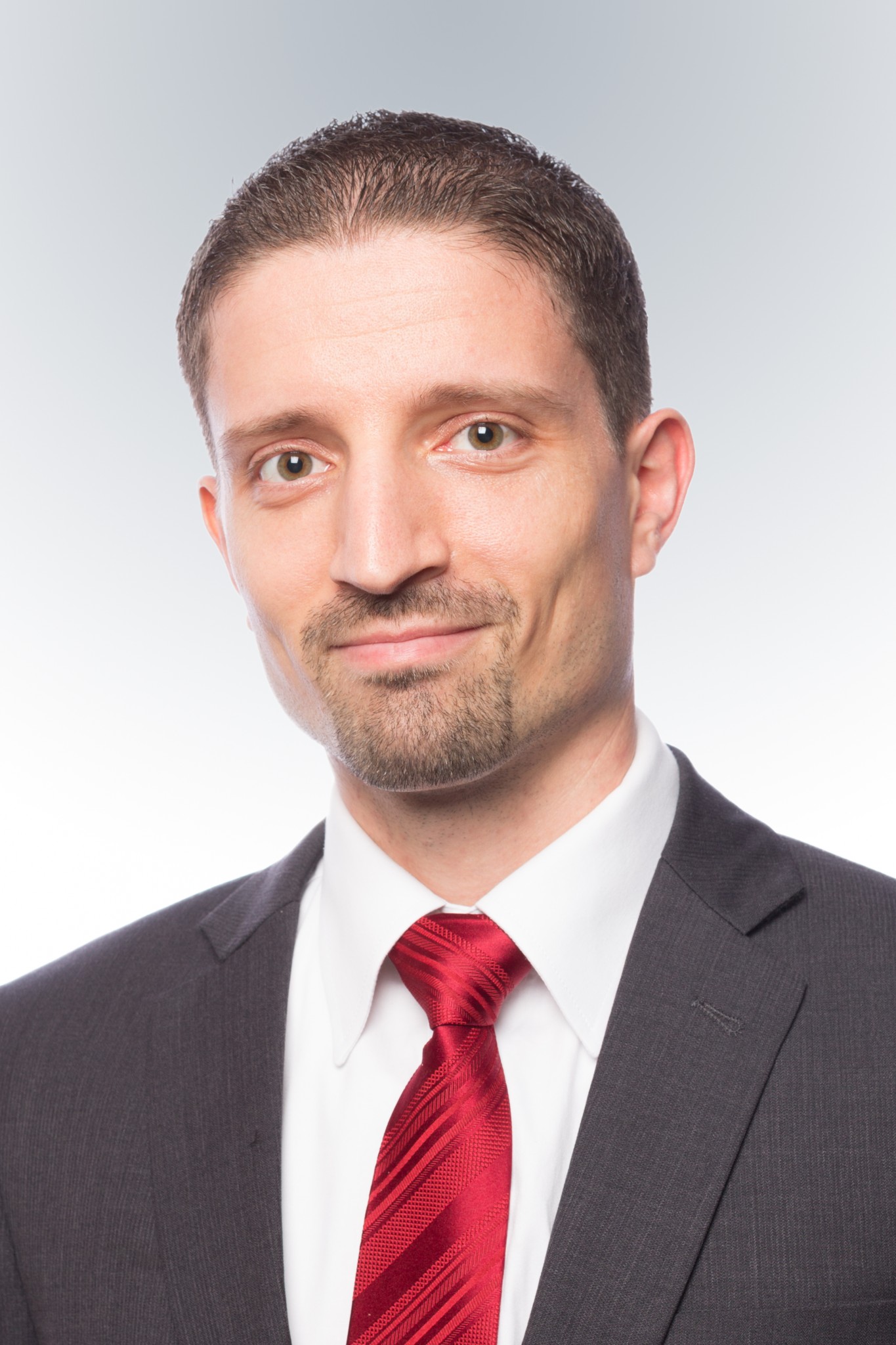 “[Court orders require the buying bank] to work closely with the regulators to agree on the process and client communication. This process will in most cases expedite the integration process,” he explains.

The more “conservative approach” has been to repaper the process whereby tranches of clients migrate only when the buying bank signs the deal.The process typically takes a lot of time. An example of a bank that went the court-order route is DBS during its integration of Societe Generale’s private banking division.

All acquisitions are bound to lead to RM attrition; and Bank of Singapore’s acquisition of Barclays exemplifies this.

“[Since] RMs are unaware of an acquisition until the closing day… it is for this reason that a substantial amount of the transformation and integration budget goes into RM retention bonuses, ” says Wettstein.

In addition to appropriately incentivising RMs to stay post-integration, a failure to handle RMs from a culture-sensitive perspective can also lead to attrition.

“We had one instance where the acquiring bank did not offer corner offices and just had a big floor plan for their RMs including the regional heads. This shows that anticipating cultural integration is a key element for a successful project,” Wettstein says. 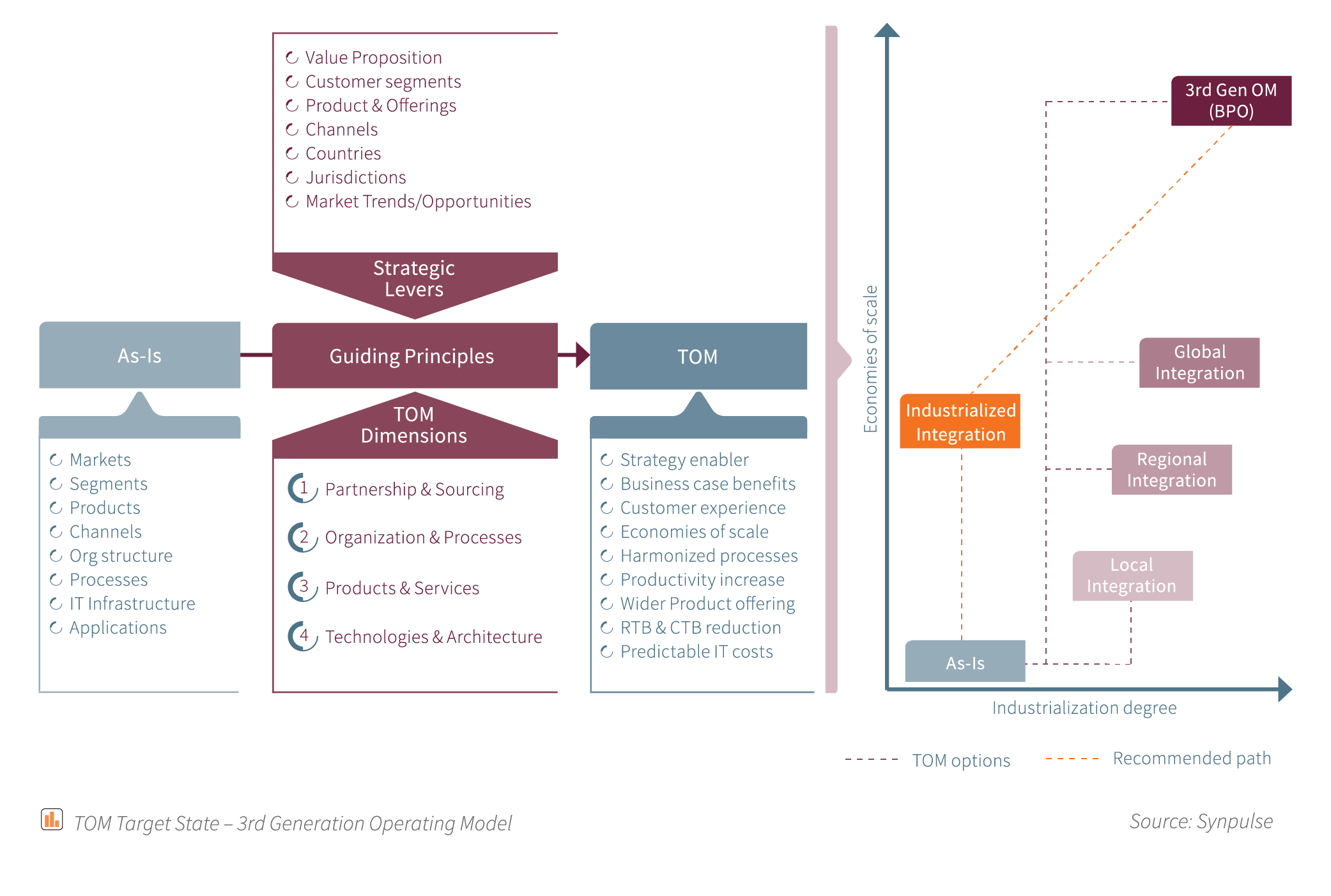 Synpulse’s survey also points to the lack of importance attached to the post-merger integration.

Clearly defining the target operating model after an integration, including changes in the product offering, the organizational transition under the new merged entity and the IT migration, are all key to a successful transaction, the study suggests.

With more acquisitions in play or on the horizon – in October DBS agreed to buy ANZ’s retail and wealth management business in five locations while ABN AMRO’s Asia private bank is understood to be up for sale – private banks would do well to consider what is the most effective approach to integration to maximise asset retention.