Last Friday, we hosted the first High Conviction: Investment Ideas & Themes 2018 event in Singapore with the most informed CIO leaders of the region who debated and examined the products that will be most interesting to Asian clients in 2018. Find out more here. 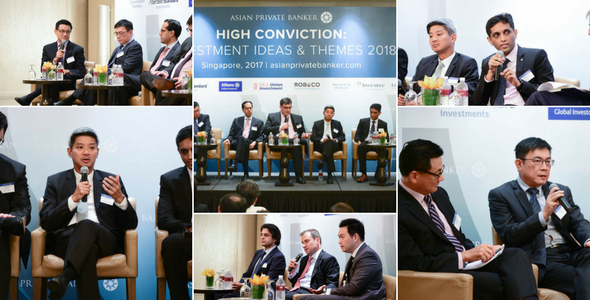 INDUSTRY | EXCLUSIVE  8 November 2017
China’s trust industry: A foray into fiduciary services
China’s s trust industry is undergoing a gradual but important transformation as a growing number of private banks and trust firms make a foray into the family trust business – in the process transforming themselves into custodians of private wealth.