Credit Suisse has promoted internally to fill the position of head of private banking Australia. 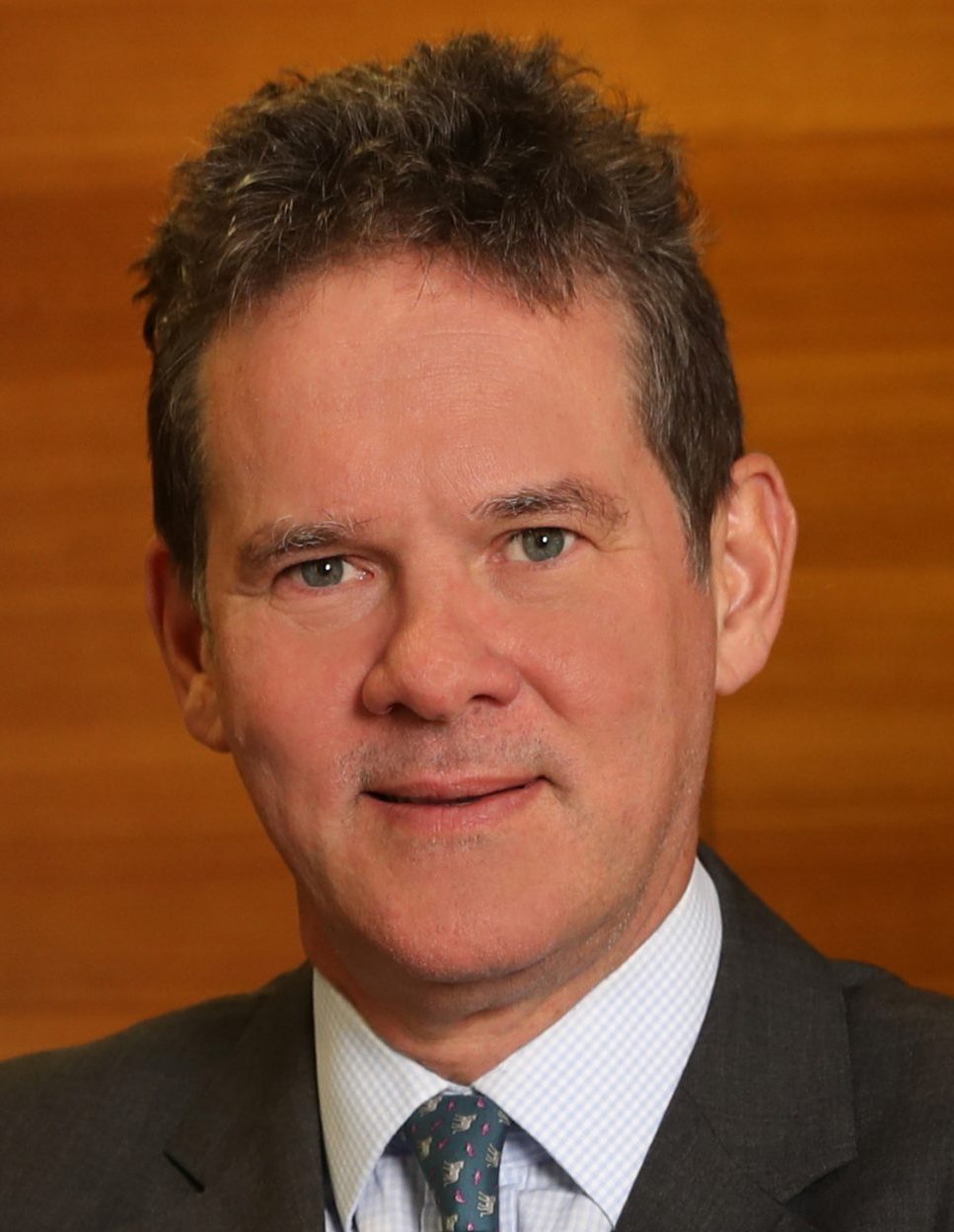 Michael Marr will head Credit Suisse’s private banking team in Australia, effective 1 August. Until then, he will remain the bank’s market leader for Australia, a position he’s held since 2017.

Marr first joined Credit Suisse Private Banking Australia in 2009 as a senior relationship manager before becoming team leader in 2013. Prior to joining the Swiss bank, Marr worked for the Macquarie Group, the Royal Bank of Canada and Hambros Bank.

He takes over Alex Wade, who remains the head of developed and emerging Asia for private banking. Marr will be reporting to both Wade and John Knox, the group’s CEO for Australia.

“Michael has played an instrumental role in building and driving our business over the years at Credit Suisse, and is well-positioned in assuming this critical role to further grow our Australian Private Banking franchise,” Wade said of his successor.

Knox added that, over the past three years, the “private bank has grown considerably” and Marr’s 14 years of experience “will be instrumental” in its continued success.