Credit Suisse’s newly named head of private banking in Australia, Michael Marr, acknowledges he has “big boots to fill” after Alex Wade handed him the keys to a rapidly growing business Down Under.

Marr’s appointment, announced today, follows a successful spell for the private bank in Australia under the leadership of Wade, who stepped into the role in 2016 and currently oversees the private bank’s developed and emerging Asia business. 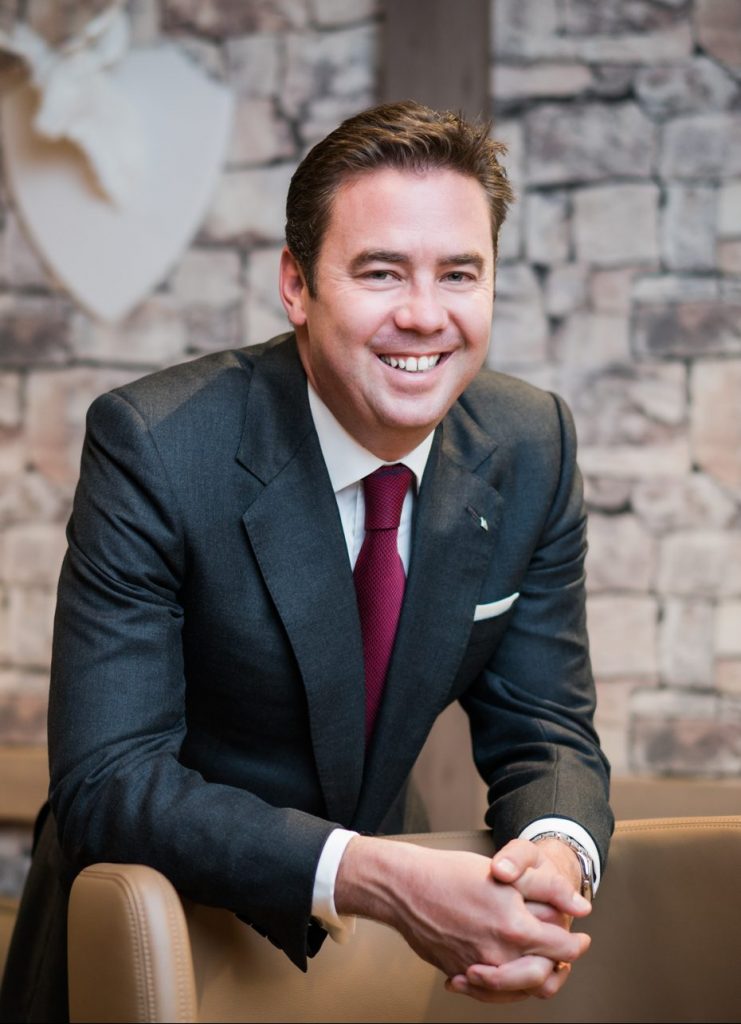 “[Since then], we’ve doubled the business across various metrics and, in fact, in terms of profitability, we’ve more than quadrupled,” Wade told Asian Private Banker, pointing to the private bank’s differentiated advisory model in Australia.

Indeed, Credit Suisse Private Banking is something of an anomaly in a market that is traditionally brokerage-dominated with a heavy focus on Australian equities.

“When we opened our doors ten years ago, we chose to be different — we went with a fee-for-advice model with a fully global multi-asset, multi-currency offering,” said the newly appointed Marr.

“And the way global markets have gone has played to our hand, given that it’s difficult to get access to, for instance, global tech or healthcare themes. But we can provide this.”

The private bank typically runs a core-satellite approach, where the core tends to be a discretionary portfolio and the satellite populated with investment themes that come from Credit Suisse’s research.

Presently, its discretionary penetration rate in Australia is the highest across all Asia markets for Credit Suisse’s private banking business.

The private bank is also seeing strong momentum in its external asset management (EAM) business, set up in 2015. The platform is the only one in Australia that provides multi-currency lending and access to equities, and Credit Suisse is the only private bank to offer an EAM desk.

“When we first set up the EAM service, we blew our business case out of the water in the first six months,” said Wade. “And with some of the dislocation and shakeout that is going on in the market on the regulatory side, we expect to grow our business even more, especially with [the] intermediaries space still underpenetrated.”

Meanwhile, Wade said the bank has expectations to continue to grow strongly under Marr, who had been part of the succession plan for some time and was already running the day-to-day business alongside Wade.

“I think I have very big boots to fill — the trajectory of the business has been quite remarkable,” said Marr, who will step up from his current role as market leader on 1 August.

Marr expects growth to come from a number of still under-tapped segments. He said the introduction of Digital Private Banking has enabled the business to provide a trading platform for more self-directed clients, and that the app opens up a wider client base at a relatively low touch point.

Marr is also eyeing low-hanging opportunities in a variety of segments, including inbound Asians, not-for-profit endowments, philanthropy, and core HNW and UHNW entrepreneurs.

Wade will now spend more time out Singapore as Credit Suisse’s head of developed and emerging Asia for private banking.