A private banking head, at a recently held panel discussion, revealed that using third-party technology providers was more preferable than developing in-house solutions. The reason? Better outcomes through the lock-in of resources.

While many have expressed that their private bank has been generous in allocating budgets for digital upgrades, scenarios where internal resources are unexpectedly cut off because of a downturn in markets are not uncommon, panellists at a closed-door Appway event said.

“Whenever there is a budget issue, resources deployed on fintech developments are one of the first items that are cut,” according to the private banking head.

“When it comes to the allocation of internal resources, there are cases where the appointed staff or budget for digital development projects are moved to different projects. When partnering with fintechs though, this is much less likely as there are binding contracts that secure the budget in place.”

The CEO added that with a limited fintech development budget, the bank can only partially upgrade existing systems — a growing pain point for the business. In one cited example, instead of adopting a long-term strategic approach for digital onboarding, the bank is only able to upgrade bits and pieces of the onboarding process.

Beauty is only skin deep
Another panellist noted that although some private banks have developed sophisticated-looking user interfaces over the years, it is equally important to ensure that back-ends have achieved similar levels of digital modernisation.

“The demand for quality digitalisation by wealth managers will definitely increase in the coming years, meaning internal processes also need to be digitalised,” the panellist said. “Front- and back-ends need to be developed in tandem.”

“For example, a transaction isn’t just based on the trade. It involves a lot of preparatory, confirmation, and follow-up work — all of which could benefit from digitalisation.” 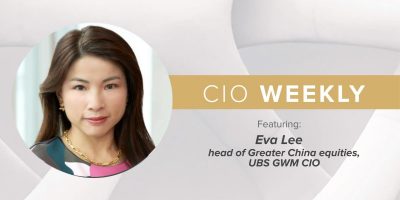 CIO Weekly – How to bulletproof client portfolios in “the era of security”: Eva Lee of UBS GWM 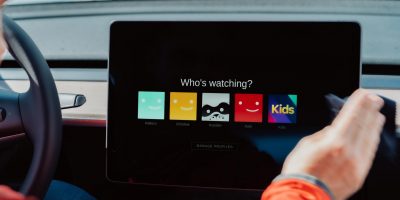 PB franchises within universal banks find it harder to secure resources for investments in analytics: McKinsey 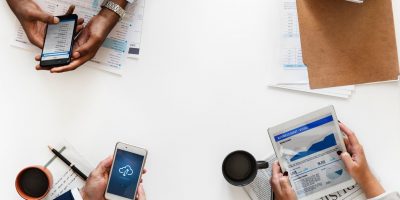