Unfortunately, the Family Offices Summit, Hong Kong is over for 2013, but if you are interested to stay informed about future events, please fill in the form below:

Asian Private Banker’s third annual Family Offices Summit was held at The Peninsula Hong Kong on Tuesday November 5, 2013. This year, the keynote addresses were delivered by Kenneth D. Taylor, former Canadian ambassador to Iran during the 1980 hostage crisis, and Hyeonseo Lee, a North Korean defector and refugee. Telling stories of trials, tribulations, and triumph, both heroes captivated the annual gathering of family members, single family offices and multi-family offices in a day that focused on the past, present, and future complexities of the international community.

Shedding light on Ben Affleck’s critically acclaimed film, Argo, Ken Taylor revealed the truth behind the Iran hostage crisis – how he actually helped the six Americans escape – and spoke on the inter-connectivity between the Middle-East and Asia. Hyeonseo Lee retold her own story of escape – a harrowing and daring journey from North Korea. Finding out that even the world outside the Hermit Kingdom is not safe for North Koreans, Hyeonseo started work on spreading awareness for refugees. She supports Liberty in North Korea (LiNK) a non-profit organisation that helps fund the rescue operations of her people. 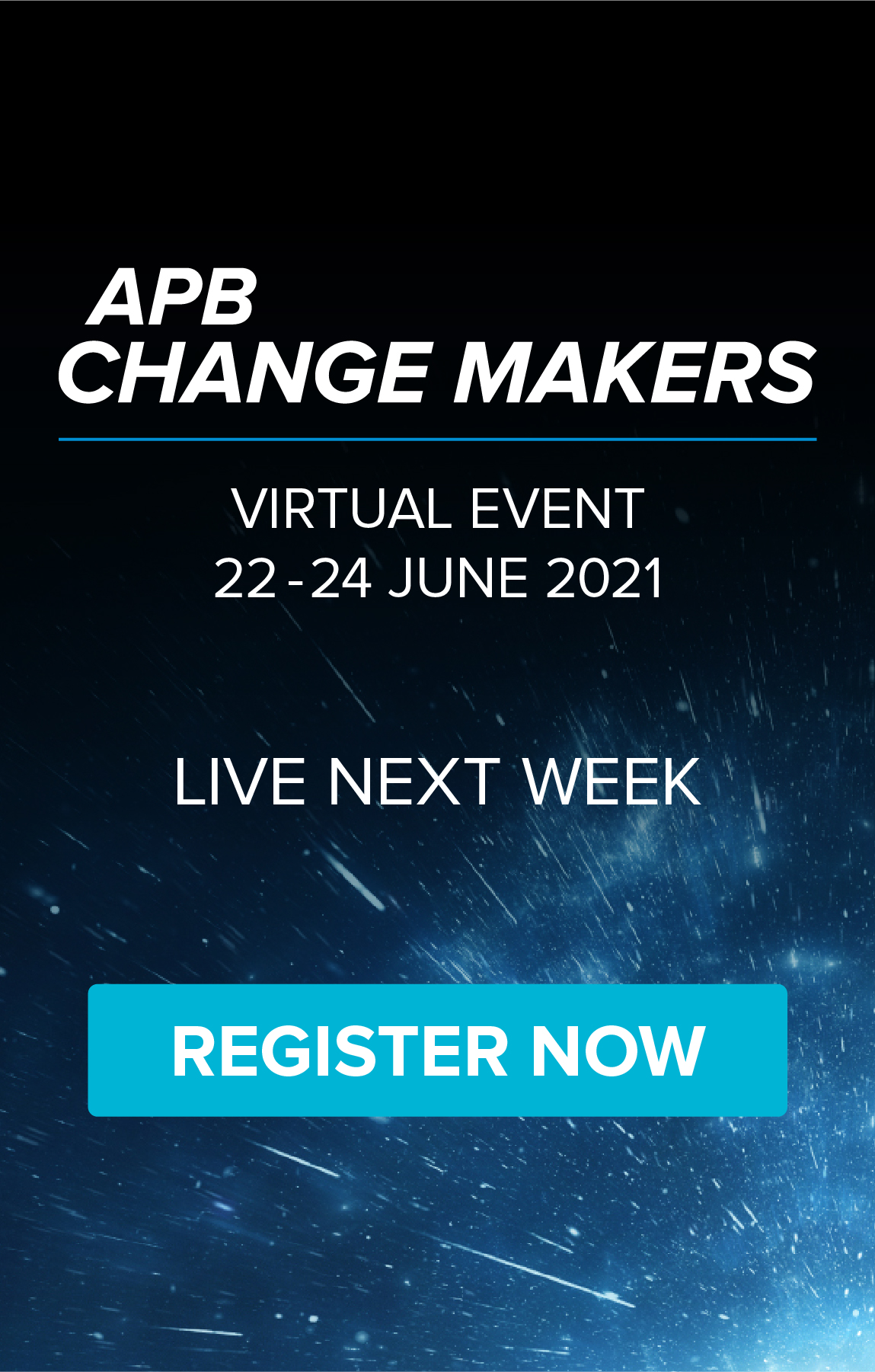