Asia’s strong economic growth over the last few decades has created a sizeable number of first-generation high net worth individuals (HNWIs) and ultra high net worth individuals (UHNWIs). As this group advances in age, awareness and concern have grown about the need for succession planning in order to ensure the long- term economic security of their families, maintain their lifestyles post- retirement, and effectively transfer their wealth to the next generation.

It is estimated that the value of global UHNW wealth transferred through generations within the next 30 years will total nearly US$16 trillion, making it the largest wealth transfer in history.1

However, Asian Private Banker (APB) has found that such increasing awareness about succession planning has not necessarily translated into significant action taken by this group. In its fourth year of research partnership with Transamerica Life (Bermuda) Ltd. (TLB), APB has been following the financial protection consumption trends, and investigating the market challenges and gaps HNWIs/UHNWIs face in meeting their financial security goals.

This report focuses in particular on the factors which are preventing Asian HNWIs/UHNWIs (primarily in Hong Kong and Singapore) from taking action towards succession planning. It also examines Asia’s life insurance market and the role that life insurance plays in supporting the financial health and succession planning of Asian HNWIs and UHNWIs, including their successors.

Four years after our initial research of the HNW/UHNW market segment, we have found that Asia’s HNWIs today are still less prepared for wealth transfer/succession planning than their counterparts in the West: 57% admitted that they had done nothing in respect of estate planning and wealth transfer, compared to 32% in the West.

Our research shows that there are three main challenges/risks that contributed to this lack of preparation: procrastination, lack of communication, and perceived complexity of the process.

Procrastination
Our Succession Planning: Perceptions and Opportunities for HNWIs report in 2018 revealed that the greatest difficulty in convincing clients to start their succession planning is procrastination. We have found that this trend was still evident in 2019. Therefore, it is not surprising that 83% of relationship manager (RM) respondents reported that fewer than 60% of their clients had planned or were in the process of planning their succession. 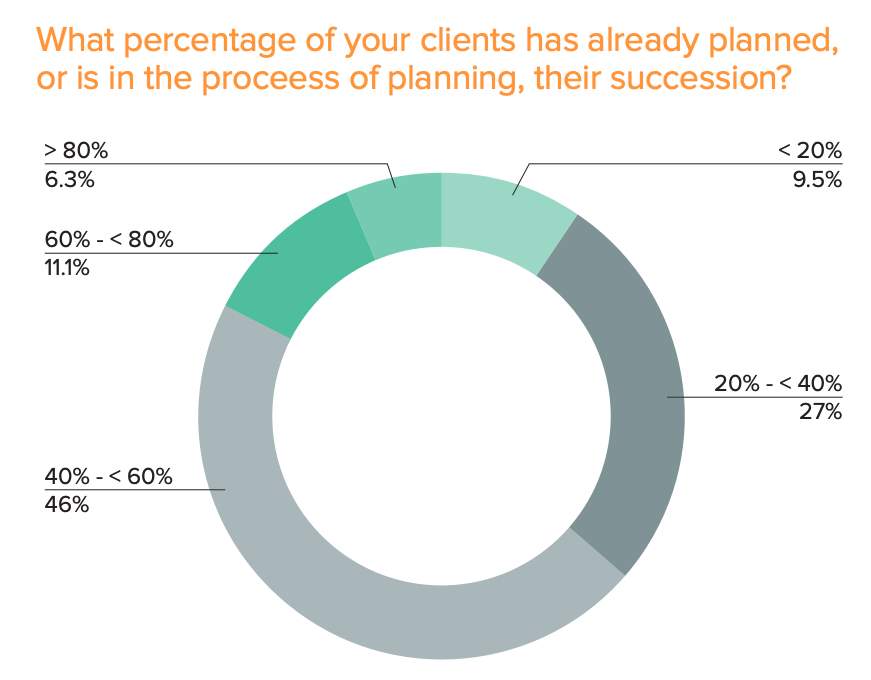 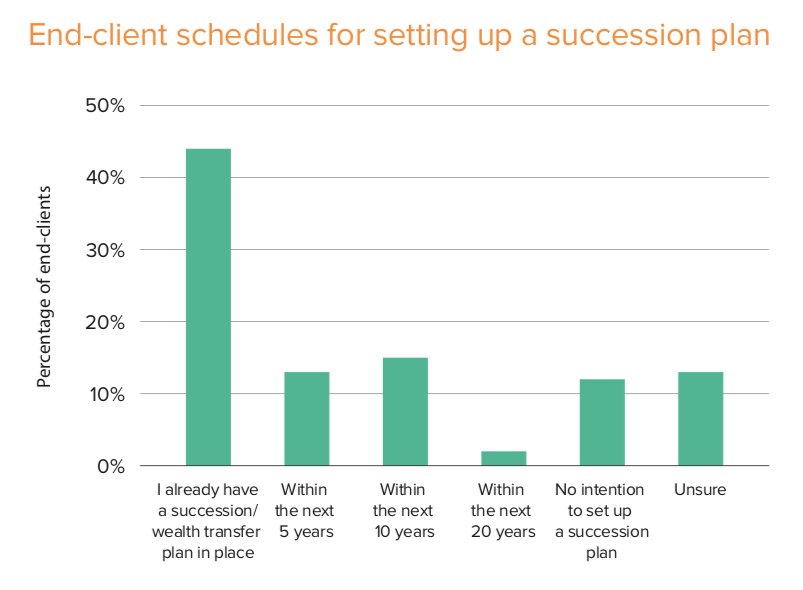 Procrastination itself is a complex problem, and people experience it for different reasons. However, in matters of wealth transfers and succession planning, procrastination more often than not extracts a higher price than most people realise in terms of the ability to effectively manage wealth in the long run.

Lack of communication
Navigating the complexities of succession planning is a daunting process for both families and their wealth managers, but it is clear that the efficacy and success of such a plan requires the cooperation of all stakeholders. Unfortunately, Asia’s HNWIs are hesitant to discuss financial matters within their families.

Their hesitation stems from cultural taboos in discussing death, a fear that their successors are not ready to take control of the family assets, and/or their concern that discussing succession planning with their family may lead to internal disputes. In particular, there is a severe lack of intergenerational communication amongst HNWIs/UHNWIs in Asia:

Despite the fact that most Asian business owners earned their riches through a family business, two out of three end-clients surveyed have never discussed succession planning within their family and almost two-thirds of Asian HNWIs/UHNWIs business owners have yet to name a successor (a “heir” is usually chosen from within the family). 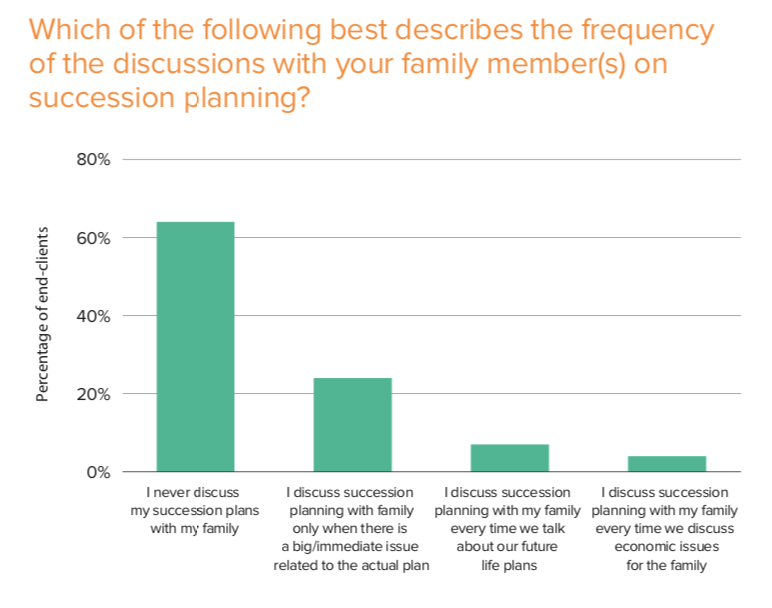 Most clients have avoided discussing legacy planning with their offspring, even though Asia’s wealthy recognise the importance of family financial planning; only 15% of the next generation has actually participated in more than 60% of all succession planning-related discussions. 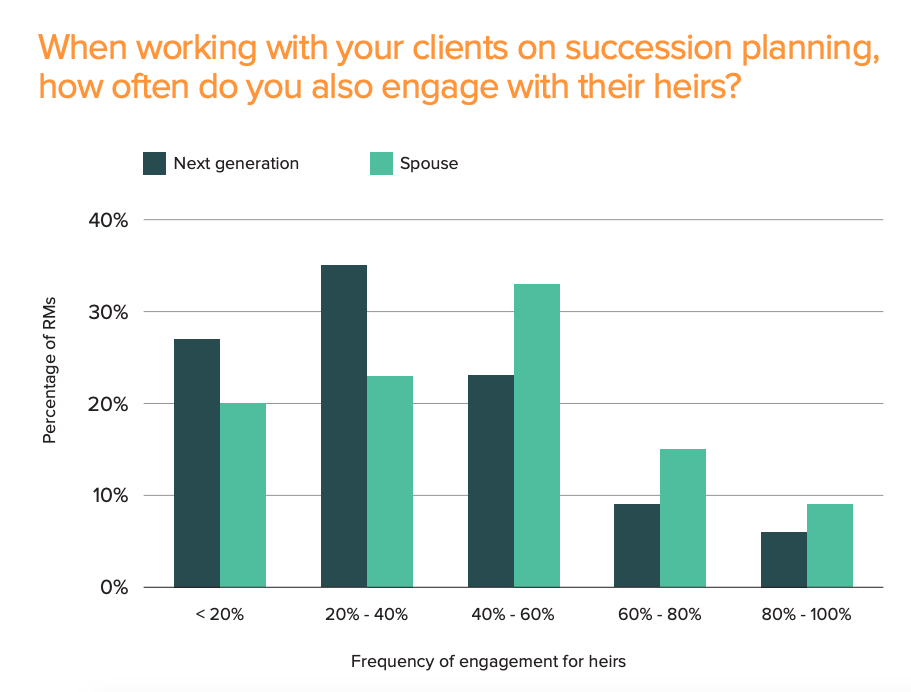 These are jarring figures when you consider that many of the economies in Asia are dominated by family businesses. According to a study by EY, about 85% of companies in the Asia Pacific region are family-owned.2

Complexity of the process
HNWIs/UHNWIs often face jurisdictional and compliance issues in managing wide-ranging assets, transferring family assets that are spread globally as well as legal and tax challenges in the case of potential inheritors living abroad. In addition, the continuously evolving regulatory environment in Asia — such as the Common Reporting Standards (CRS)3 and the Automatic Exchange of Financial Account Information (AEOI) — is presenting both challenges and opportunities to HNWIs who are looking to pass on their wealth.

While 25% of end-clients responded that the designing of their succession plan was relatively easy, 63% of them found it difficult in terms of the actual implementation. 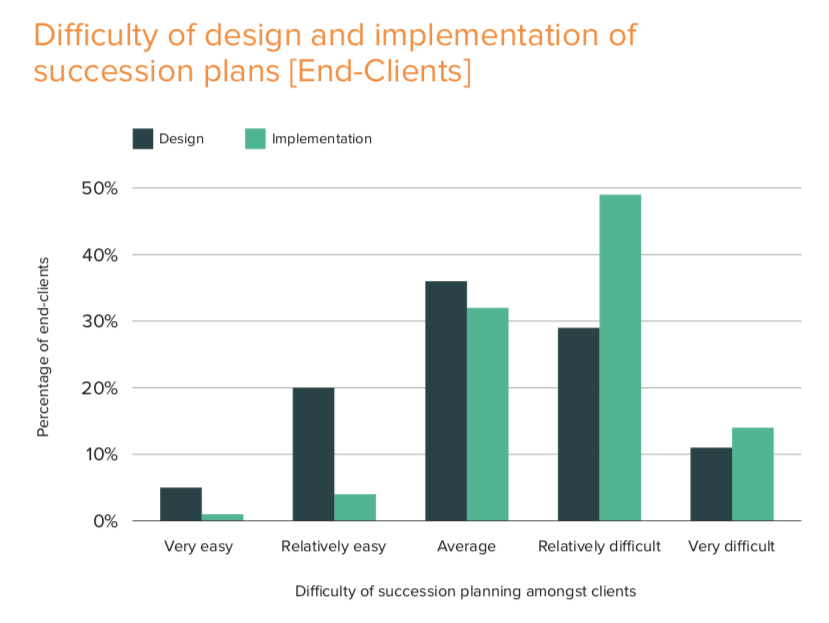 However, it is not only HNWIs who are struggling with succession planning – many RMs in the region too lack familiarity with this matter: 42% of RMs said they were very unfamiliar, unfamiliar or only somewhat familiar with the process. 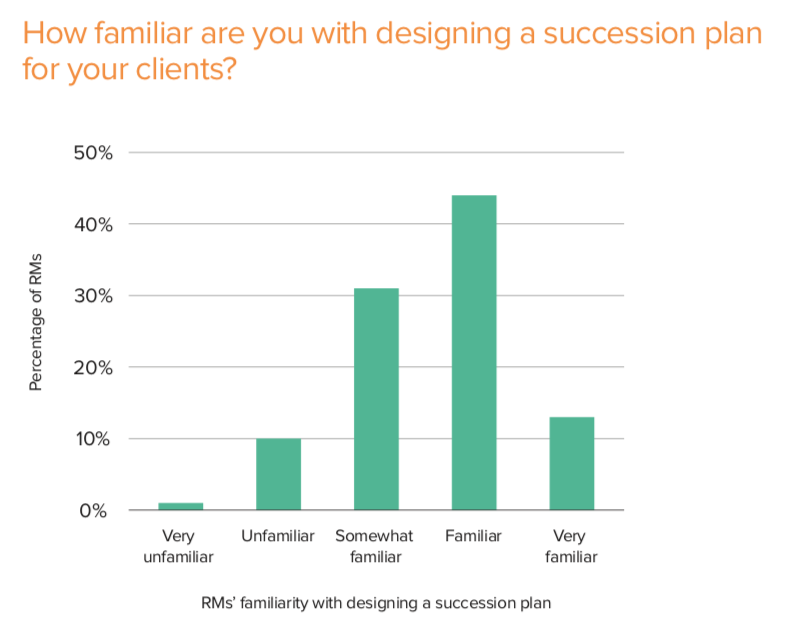 In fact, 29% of RMs deemed the process as “too complicated”, and a further 25% of RMs stated that they had not received sufficient training on the subjects of regulatory requirements and tax for them to be comfortable with, or fully grasp, the process. 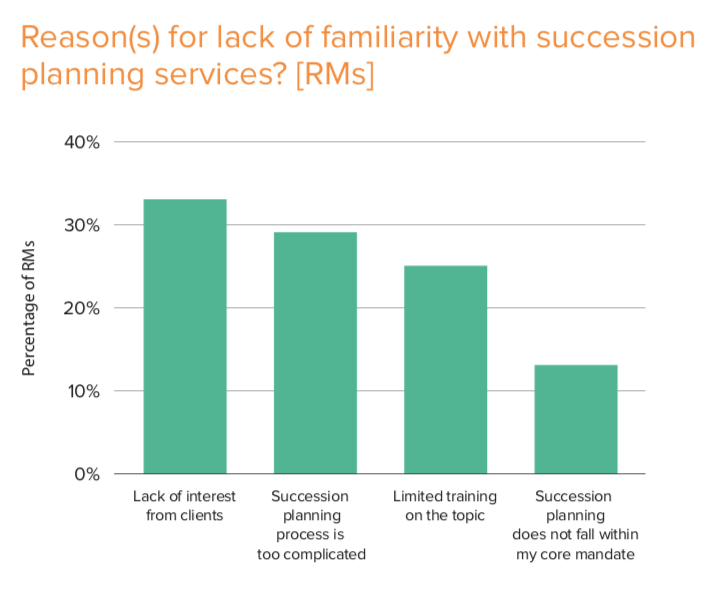 Read Parts 2 and 3 of the executive summary of Succession Planning 2019: Converting Challenges into Actions in the coming days. 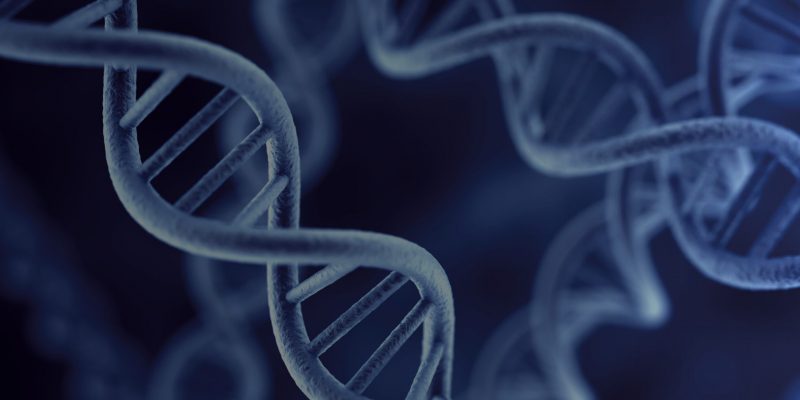 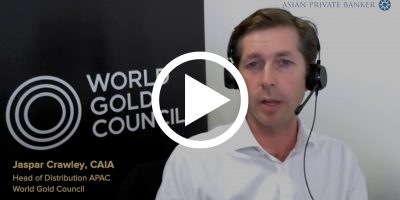