Kristal.AI has seen growing interest for digitally supported private banking services amongst HNWIs who feel they do not have the same access to products and growth opportunities as their wealthier, more profitable counterparts, according to the fintech’s CEO, Asheesh Chanda. 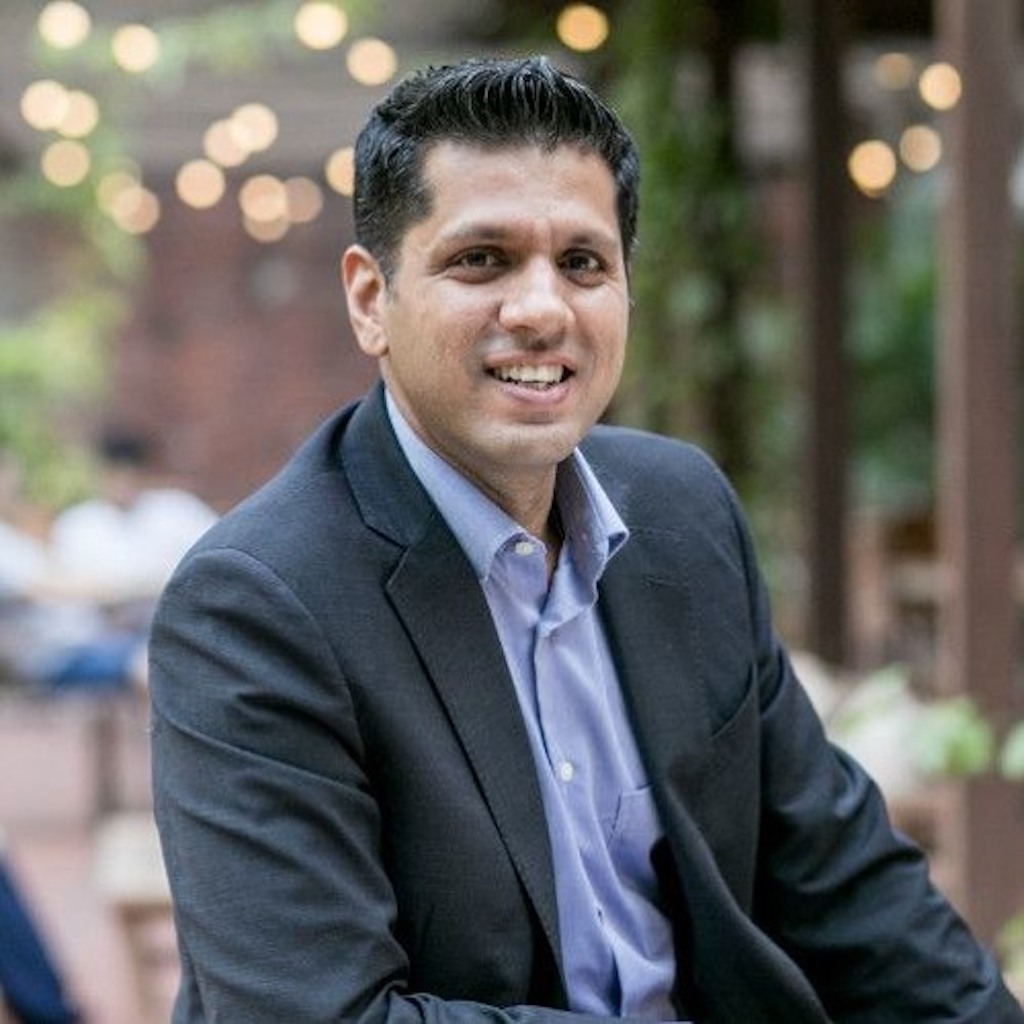 “In addition to servicing mass affluent clients as part of our digital private bank offering, we have seen increased traction from clients who have US$1 million-3 million in investable assets,” Chanda told Asian Private Banker, adding that in the traditional banking structure, these clients might no longer be considered particularly profitable because “US$3 million is the new US$1 million”.

“About ten years ago, you could get a private bank account for a million dollars. You could start talking to a banker if you had a seven-digit number against your name. Today that bar has been raised across the street.”

These “overlooked” HNWIs, Chanda added, want access to products and would “jump on” a digital platform if it offered the same level of services as traditional private banks — indeed, the fintech’s tech-backed services have seen AUM soar by 185% over the five months preceding end-May 2019.

“Our HNW clients understand products a lot more than our mass affluent investors, so they want access to funds that are not correlated to the rest of their account holdings,” said Chanda, adding that Kristal.AI allocates “human advisors to serve its HNW clients 70-80% of the time”, creating customised strategies and personalised investment opportunities “that go way beyond what AI can do right now”.

“Our advisory services for these clients are not algorithmic. However, technology — such as our account aggregation tools and analytical capabilities — is still a differentiator for us since our advisors are equipped with digital tools that might not exist in other EAMs,” he said.

And according to a report released in April by IBS Intelligence and Avaloq, some private banks in the region have started offering technology-supported services to tap into the mass affluent and emerging HNW segments in order to boost thinning profit margins.

“The expectation is that by providing a high-quality, but light touch, private advisory service — supported by automated self-service technologies — wealth managers will gain loyalty early on and be able to support their clients as their wealth grows, with increasing levels of customised service,” Gery Dachlan, chief markets officer Asia at Avaloq, told Asian Private Banker.