HSBC Global Private Banking (HSBC GPB) will add nearly 100 staff and two cities to its onshore presence in mainland China, as the lender seeks to serve the country’s growing wealth market with a more diversified set of investment tools.

Jackie Mau, head of HSBC GPB, China, told Asian Private Banker that HSBC GPB would add Hangzhou and Chengdu to its coverage network in the country as part of a strategy to capture more wealthy clients in tier-two cities. 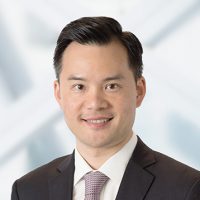 China’s onshore wealth market is a strategic priority for HSBC GPB, with the bank having said it has earmarked a third of its investments in private banking in Asia to expand its capabilities in the world’s second-largest economy. Last month, the bank announced that it would add the southern metropolis of Shenzhen to its onshore private wealth network, which already included Shanghai, Guangzhou and Beijing.

As the home of e-commerce group Alibaba, Hangzhou as a centre of wealth creation is focused on the technology industry. Chengdu is an important economic hub in central China and one of the country’s wealthiest tier-two cities. “In 3Q22, we’re going to set up more wealth hubs in tier-two cities,” Mau said.

The bank intends to take advantage of its significant retail network in China, which covers 40 cities and over 100 outlets. “In China, we are the largest foreign bank and have an extensive network,” he added.

In terms of client profile, the bank is targeting internationally minded entrepreneurs who may be based either in mainland China or overseas, but with significant wealth onshore. As of the end of 2021, the size of investable assets held onshore by Chinese HNWIs was RMB 96 trillion, according to a report by Bain and China Merchants Bank.

In addition to finding prospective wealth management clients, the bank will tap the pool of existing HSBC customers, such as those with offshore wealth in Hong Kong or those who have a commercial banking relationship with the UK lender.

“Existing clients within the group’s global networks and new clients are two main streams for adding our weight in China,” Mau said, adding that the latter contributed 70% of client acquisition.

China’s onshore wealth management market is a mix of local wealth management players and fintech companies, with international players seeking to up their game. However, HSBC GPB believes it can differentiate itself in the market by providing clients with global diversification and an advisory-led model — rather than just pushing products. HSBC GPB offers more than 200 fund products to clients in mainland China, covering both onshore and offshore strategies, with a focus on those providing exposure to RMB-denominated assets. “We also have a solid US$4.4 billion QDII capacity, which can provide local investors with access to offshore markets,” he continued.

Mau noted that many wealthy Chinese maintain most of their assets onshore in China and have little access to global diversification and sophisticated asset allocation. With the partnership with HSBC Qianhai Securities, more bespoke solutions can be provided to HSBC GPB clients.

By the end of this year, HSBC GPB said that it will add 100 staff to support its wealth business in the onshore Chinese market. Of the new hires, 70% will be frontline functions such as RMs and ICs, Mau said. The bank declined to provide a breakdown of staff numbers in the onshore China market or details of its AUM.

The talent that HSBC GPB is looking for are “native Mandarin speakers with an overseas education background, who know the local culture”, explained Tan Siew Meng, head of HSBC GPB for Asia Pacific, to Asian Private Banker. “And we also welcome fresh graduates to take up the responsibility of private banking evolving in China.” 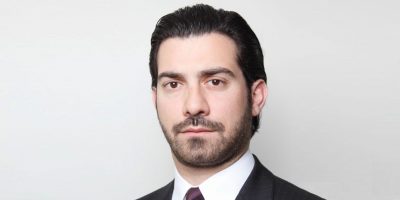 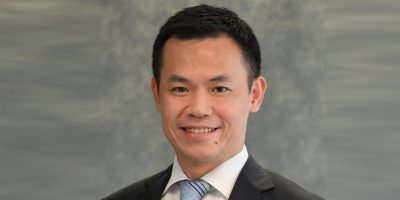 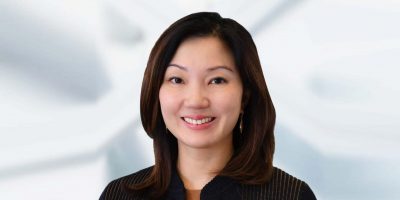